How to Redeem Lee Greenwood and TG Shepard Coupons:

We don’t have a discount yet, but we are constantly working to get you the best deal. You can still buy your ticket on Travelin’ Coupons. Travelin’ Coupons donates 10% of its proceeds to the Student Youth Travel Foundation. This organization takes students on trips that they might not ever be able to afford, giving them the gift of possibilities. For the love of travel, thank you, we love you and have fun in Branson!

About Lee Greenwood and T.G. Shepard:

You are in for a real treat as Lee Greenwood visits the stage of Welk Theater in Branson, Missouri. Lee has twice won Male Vocalist of the Year awards, once with the Academy of Country Music, and once with the Country Music Association, and in 1984, he won a Grammy for his Top Male Vocal Performance of “I.O.U.” 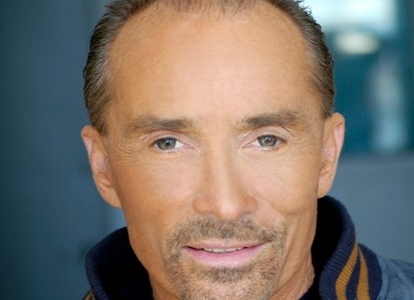 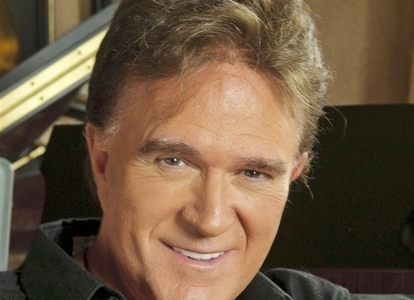 Lee has reached an amazing level of talent and stardom, his early roots give him a down-home country sound which audiences welcome with warm applause from start to finish.

Country Music Association award for Male Vocalist of the Year

Grammy for Top Male Vocal Performance for ‘I.O.U.’
CMA Song of the Year for ‘God Bless the USA’