Having entertained five United States Presidents with his renowned hits, Tony Orlando is a superstar unlike any other. With songs including “Sweet Gypsy Rose,” “He Don’t Love You,” and “Who’s In The Strawberry Patch With Sally,” Tony’s hits are staples in the American household. Don’t miss your chance to see him perform live at the Mansion Theatre in Branson, MO! 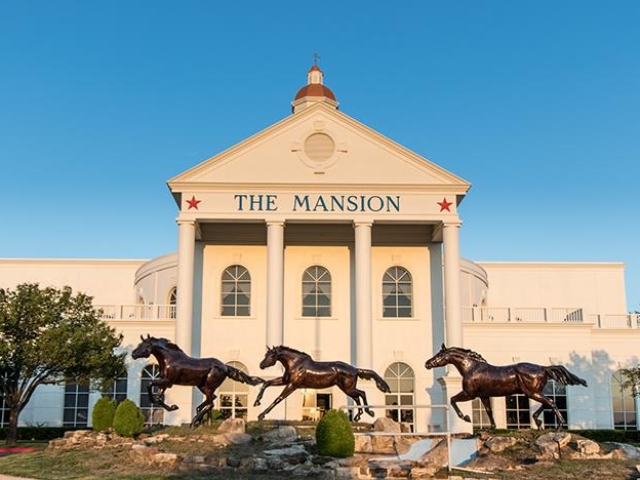 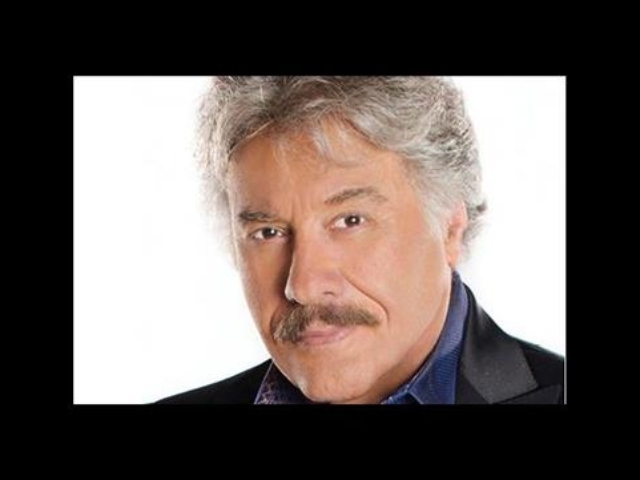 No entertainer can move and excite an audience like Tony Orlando. One of America’s most endearing and enduring stars, Tony and America recently celebrated the 30th anniversary of his recording of “Tie A Yellow Ribbon ‘Round The Ole Oak Tree.”

Tony brings to the stage a warmth and exhilarating energy that electrifies an audience. From million selling records (five number one hits), a popular television variety series, movies and Broadway (Barnum and Smokey Joe’s Cafe) Tony Orlando has conquered every facet of show business.

Orlando, born and raised in New York City, began hitting the national charts at the age of 16 with Halfway to Paradise and Bless You as the first vocal artist to sign with Epic Records. He later routed his musical career to the nonperformance side and became one of the youngest vice-presidents for CBS Records, heading their April-Blackwood music label.