Purchase your ticket on Travelin’ Coupons and save up to $2.24 per person! Travelin’ Coupons donates 10% of its proceeds to the Student Youth Travel Foundation. It may not be much, but every little bit helps. Thank you! We love you and have fun in Branson!

Get ready to laugh until you cry with Vicki Lawrence, and “Mama”, of course. The comedic performance begins with side-splitting stand-up comedy followed by an appearance by “Mama”, as seen on the iconic Carol Burnett Show and her very own TV show. If you miss the first performance, don’t worry! Vicki Lawrence and Mama will return to Branson, MO for a special show on Veterans Day. 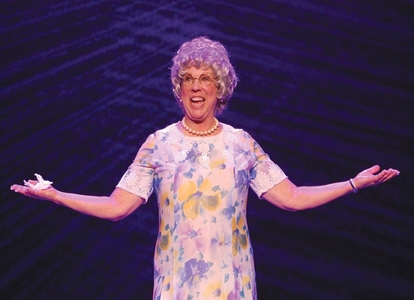 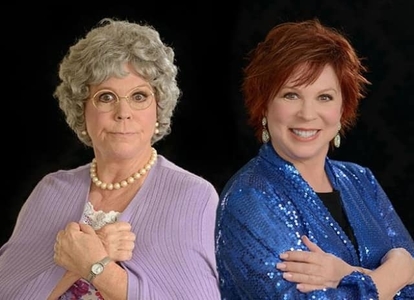 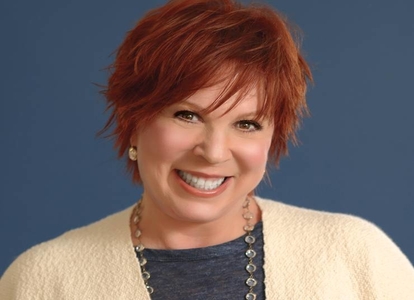 You’ve seen her on The Carol Burnett Show. Multi-talented Vicki Lawrence, is an actress, comedian, and singer known for the many characters she originated on CBS’s The Carol Burnett Show, where she appeared from 1967 to 1978, for the entire series run. One such character, Thelma Harper/Mama, was the central character of ever popular television situation comedy series Mama’s Family. The show still can be seen daily in syndication throughout most of the country and is available as a Time-Life DVD collection.

Vicki will be on stage for half of the show and then Mama takes the stage for the second half. No better way to spend Mother’s Day than with “Mama!”. Spend Father’s Day with Mama! Vicki Lawrence keeps you laughing for the first half of the show with her stand up comedy, then for the second half, you will be entertained by “Mama” like you have never been entertained before. “Mama” starred in her own TV show and for years Vicki Lawrence and “Mama” made American laugh every week on the Carol Burnett Show. Vicki and Mama return for a special show on Veterans Day November 11.