Purchase your ticket on Travelin’ Coupons and save $5.00 per person. Travelin’ Coupons donates 10% of its proceeds to the Student Youth Travel Foundation. It may not be much, but every little bit helps. Thank you! We love you and have fun in Chicago!

Groupon offers several discounts on things to do in Chicago. You can CHECK HERE to see if they have a live deal today 🙂

Step into the lives of Chicago’s most notorious criminals as you embark on this nighttime tour. From the comfort of an air-conditioned bus, you’ll encounter iconic crime scenes and historic bars. Drinks are not included. On this 2.5-hour luxury bus tour through the streets of Chicago, you’ll learn about everything from the legendary Al Capone to the St. Valentine’s Day Massacre. 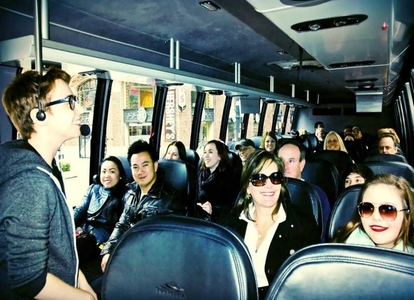 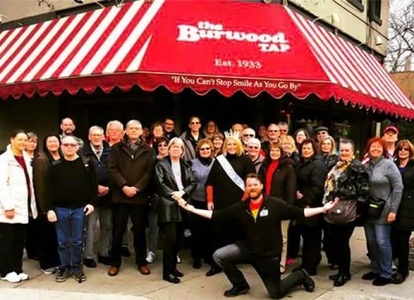 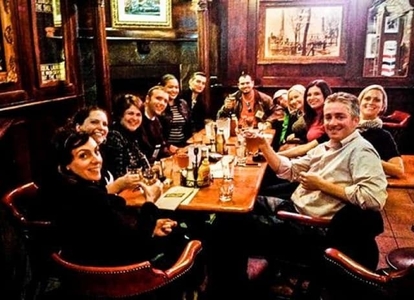 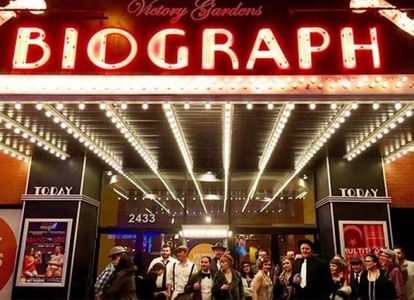 Chicago Night Crime Tour with stops at historic bars, including Burwood Tap and Harry Caray’s. Drinks not included. Escape into Chicago’s underworld on a crime and mob tour with Chicago Crime Tours. Some of the world’s most famous criminals, mobsters and gangsters bamboozled their way through Chicago. Sit comfortably on a climate controlled bus and enjoy sightseeing famous Chicago crime scenes from the 19th century through modern times. Unlike Chicago walking tours, this luxury bus tour can’t be stopped by Windy City weather.

Historic Landmarks:
Stake out crime scenes like the Biograph Theatre, Holy Name Cathedral and other Chicago landmarks. Grab your camera for a drive-by shooting of the historic criminal courthouse, a Chicago architectural landmark where some of Chicago’s most notorious cases were tried.

Chicago Crime Scenes:
Escape into the criminal past of Chicago’s River North, Gold Coast, Lincoln Park, Old Town, Loop and Magnificent Mile neighborhoods. Get off the bus and explore where Chicago gangsters John Dillinger and Hymie Weiss stood just before their deaths.