We don’t have discount yet, but we are constantly working to get you the best deal. You can still buy your ticket on Travelin’ Coupons. Travelin’ Coupons donates 10% of its proceeds to the Student Youth Travel Foundation. It may not be much, but every little bit helps. Thank you! We love you and have fun in Hawaii! 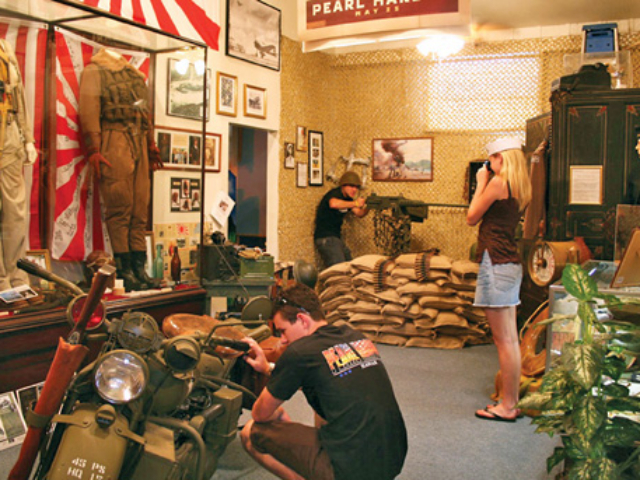 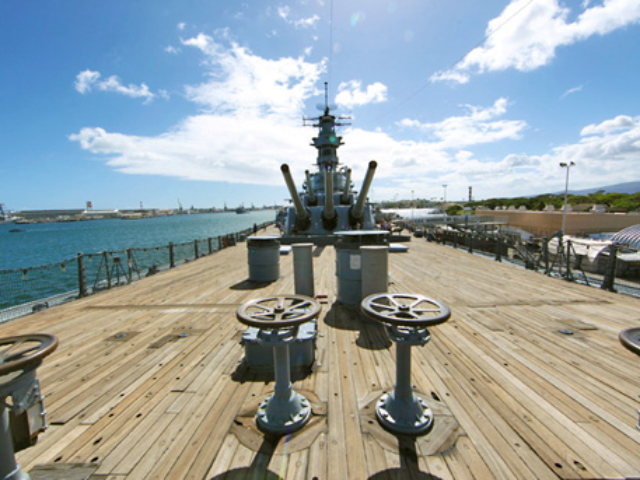 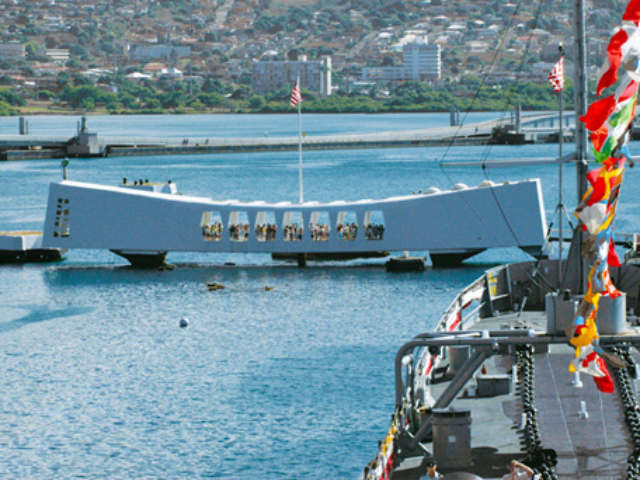 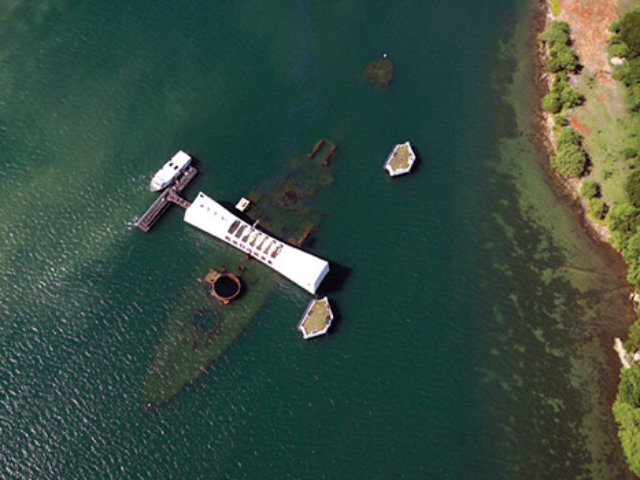 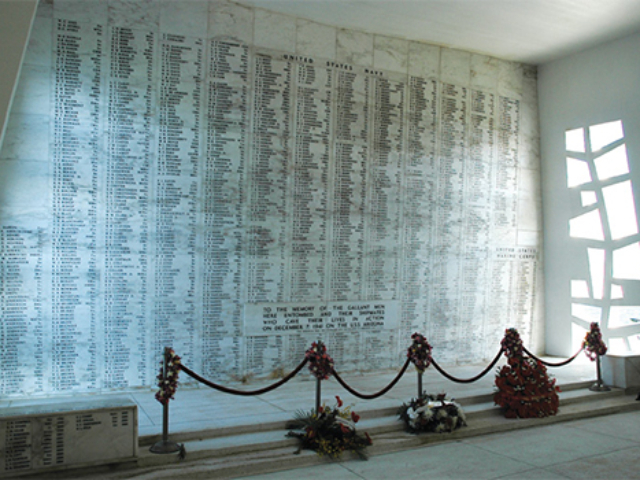 At the Pacific Historic Parks Pearl Harbor Visitor Center, exhibits, detailed replicas, and media displays tell the story of World War II and the attack on Pearl Harbor and its aftermath, bringing it intimately to life.

On the USS Arizona Memorial, built over the remains of the sunken ship, visitors pause to reflect on the familiar date of the attack in December 1941. Aboard “Mighty Mo,” the USS Missouri, discover a copy of the signed surrender document that ended the war and learn about the battleship’s wartime history. Visit the USS Oklahoma Memorial, which stands as a monument to those who lost their lives on that ship during the attack.

Your tour continues with a drive through the National Memorial Cemetery of the Pacific at Punchbowl Crater. Here, 38,000 markers pay tribute to the men and women of the US Armed Forces who have sacrificed for their country.

Next, head through downtown Honolulu, passing the historic ‘Iolani Palace – official residence of Hawaii’s monarchy and Oahu’s iconic King Kamehameha Statue before arriving at your final stop, the Home of the Brave Museum. This highly-rated museum honors those who bravely served during World War II. Step back in time and explore the sights and sounds of an era that changed history through artifacts, photographs, and stories of courage from veterans of WWII.