We don’t have discount yet, but we are constantly working to get you the best deal. You can still buy your ticket on Travelin’ Coupons. Travelin’ Coupons donates 10% of its proceeds to the Student Youth Travel Foundation. It may not be much, but every little bit helps. Thank you! We love you and have fun on the tour!

Groupon offers several discounts on things to do in Hawaii. You can CHECK HERE to see if they have a live deal today 🙂

Remember the courageous men and women who gave their lives for our country on December 7, 1941 on one of the many tours of historic Pearl Harbor. From the USS Arizona Memorial to the USS Bowfin Submarine Museum and Park, visitors will learn all about the fateful day and how it forever impacted our country. Visitors can also explore the Battleship Missouri, Pacific Aviation Museum, and more. 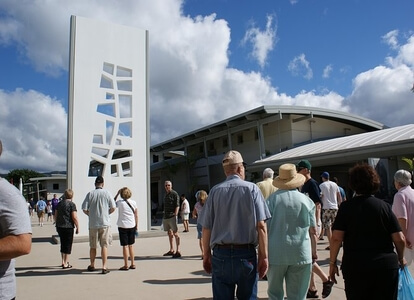 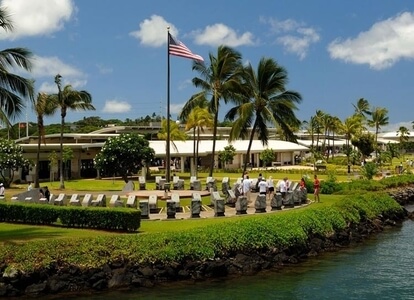 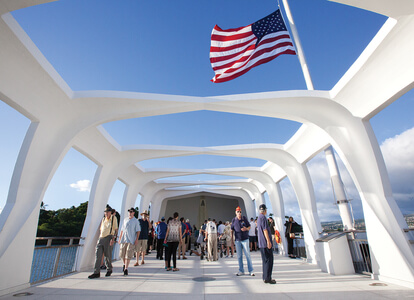 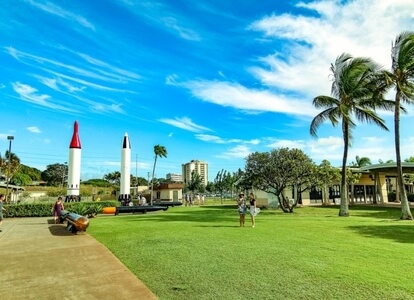 Passport to Pearl Harbor (most popular):

IMPORTANT NOTICE: The USS Arizona Memorial Program Tickets (movie/boat ride to visit the Memorial) are not included in these packages. There is a no bag policy at the Pearl Harbor Visitor Center; visitors can bring their wallets, cameras, phones and water.

Save $20 per person at the Drums of the Pacific Lu`au!

Don’t forget to check out current deals on GROUPON! They can save you up to 50% off!

Save $16 with Travelin’ Coupons KapohoKine Adventures Zippin’ Volcano Coupons. Feel the thrill of ziplining over a VOLCANO!