Travelin’ Coupon Discount: SAVE 50% ON ADMISSION TO THE TOP 5 HOUSTON ATTRACTIONS 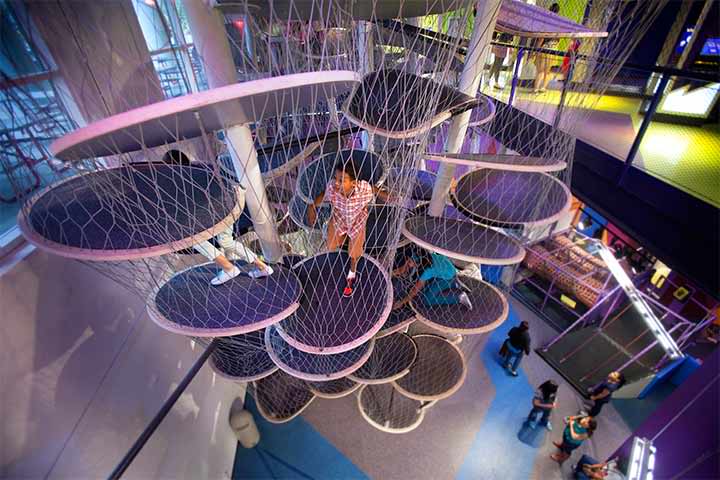 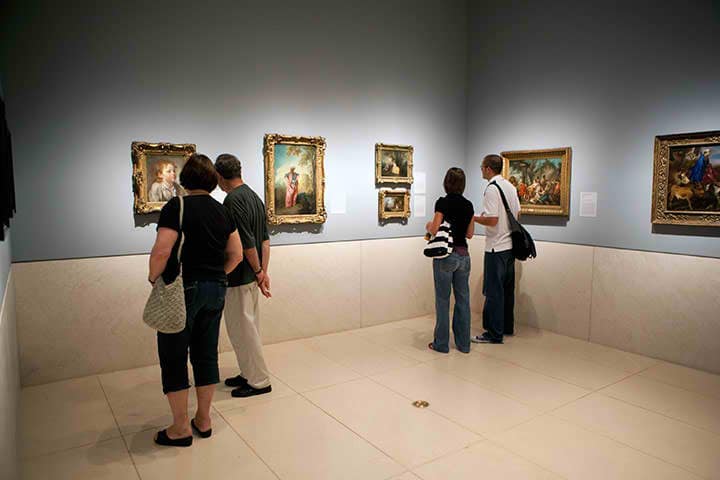 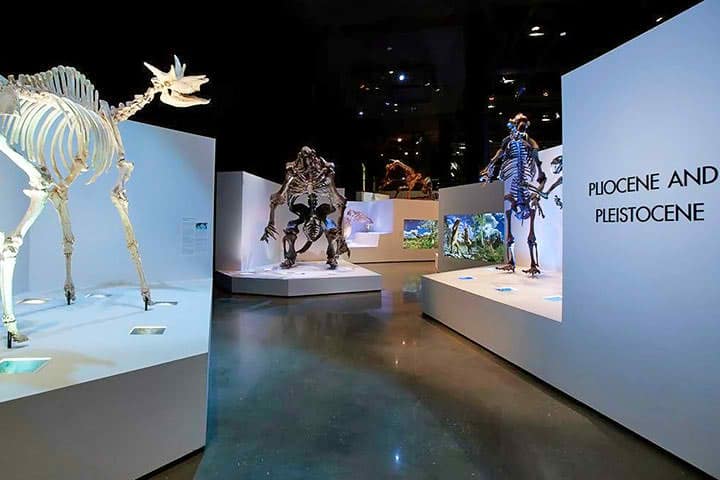 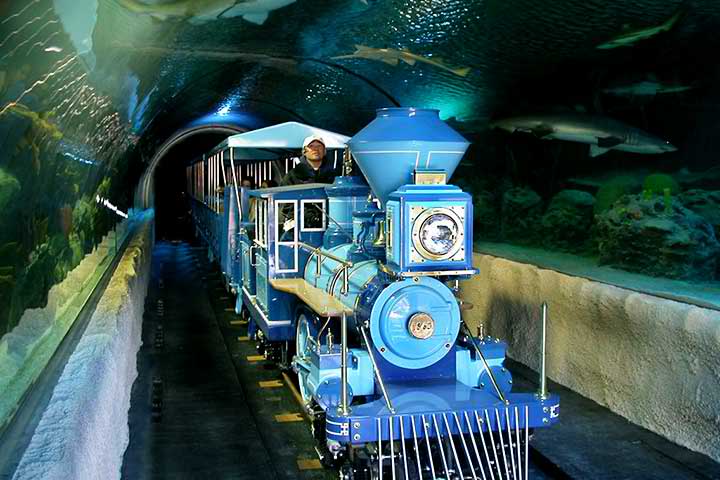 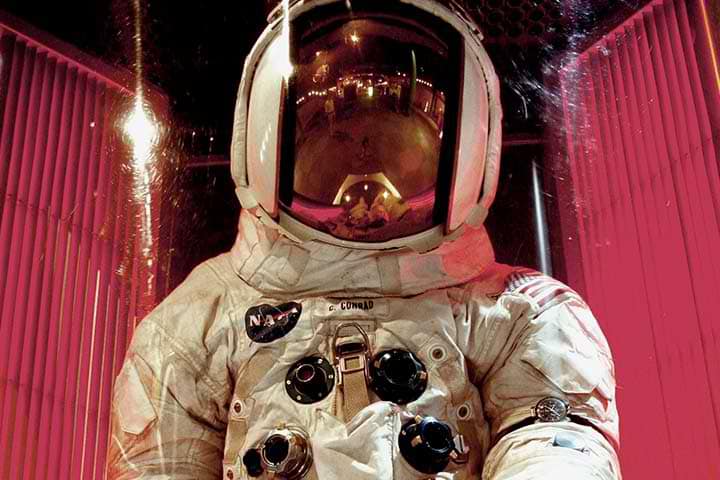 The best way to start your exploration of Houston is with the city’s best attractions. Whether it’s “out west” or outer space, Houston has always been a city that’s about the exploration of new things. With CityPASS, you get to explore the very best attractions Houston has to offer, hand-picked and wrapped up in an easy-to-use ticket booklet. And there’s no need to rush, because CityPASS is valid for 9 days, giving you plenty of time to make out-of-this-world memories.

Purchase your pass online directly with CityPASS to get the best deals in Houston!

GROUPON offers things to do in Houston for up to 50% off! See what deals they have today!