Purchase your tickets through our partner, Trusted Tours and save $1.72 per person. Travelin’ Coupons donates 10% of its proceeds to the Student Youth Travel Foundation. It may not be much, but every little bit helps. Thank you! We love you and have fun in Key West, FL!

Discover the undersea world at the Key West Aquarium. A Window of Wonder comes alive with the mysteries of the water surrounding the Florida Keys. 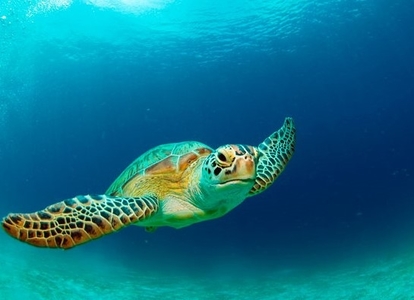 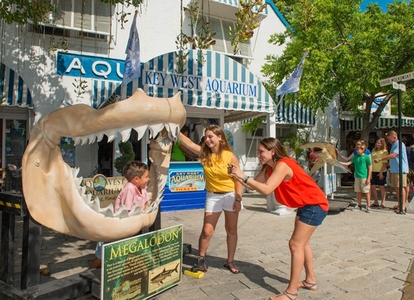 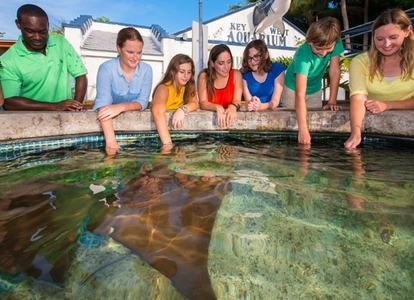 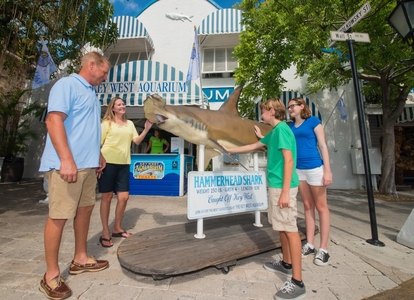 The Key West Aquarium was a dream of Dr. Van Deusen, a director of the Fairmount Park Aquarium in Philadelphia. It began construction during the Great Depression in 1933 as part of the Works Progress Administration Program which helped to build many of the historic Key West Attractions that inhabit the island today. This provided many jobs to local Key Westers or “Conchs” as they are called today during this hard financial time where jobs were limited and people were in need of income to support their families. The concrete that was used to form the aquarium structure and holding tanks was mixed with sea water from the ocean since fresh water was hard to come by in those days.

The Key West Aquarium is committed to helping protect the endangered sea turtles. The Aquarium is associated with the Turtle Hospital and Florida Sea Turtle Stranding Network comprised of state agencies, universities and marine parks, all working in the nursing and rehabilitation of injured sea turtles. The Aquarium is currently home to several turtles on the mend and some, that due to their injuries, will be permanently housed at the Key West Aquarium.

Sea Turtle Conservation Tour:
Tour Guides will discuss the Aquarium’s role in the conservation efforts of these species.

The Atlantic Shores Exhibit:
A cross section of a near shore mangrove environment. The 50,000 gallon tank holds a variety of tropical fish and game fish. Educators will cover the importance of the mangrove eco system, while discussing the variety of fish in the exhibit.