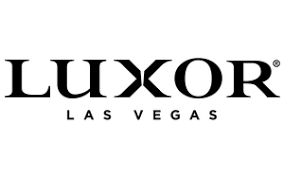 There’s nothing like that rush you get when you power on your video game console on a Saturday morning in your boxers. So, you might not be able to show up to the ESPORTS Arena Las Vegas at Luxor in your boxers, but this 30,000 square-foott arena is a gamer’s paradise where anyone can play. 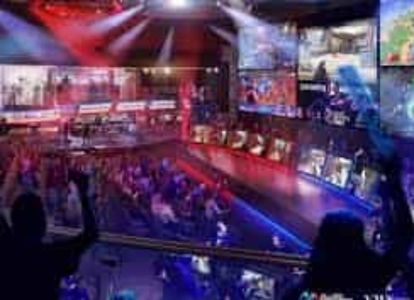 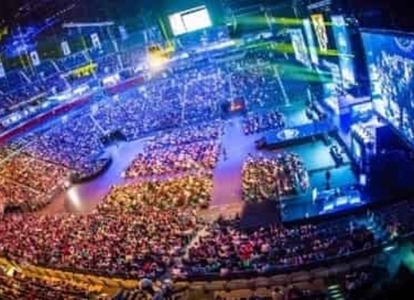 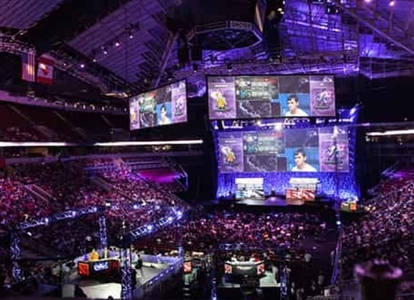 The multi-level space has a few things that will make any true gamer drool. They have a 50-foot LED video wall where people can catch all the action of the tournament going on that day, rooms to rent out with fully equipped computers to play with your friends and even a gamer-inspired menu by celebrity chef José Andrés. From Rocket League to League of Legends, there’s no shortage of games or tournaments here. They even have a ladies night. So when your mom is trying to get you out of her basement to go and be social, head here. Yeah, you might be doing the same thing, but at least you’re showered and have a decent classic Nintendo shirt on.
Game on! Are you a Cho’Gath or Fiddlesticks? A Tracer or Hanzo? Or are you only here for Rocket League? The ESPORTS Arena Las Vegas at Luxor is here to sharpen your video game skills. After all, no one likes a noob.