How to Redeem Gold and Silver Pawn Shop Coupons:

About Gold and Silver Pawn Shop: 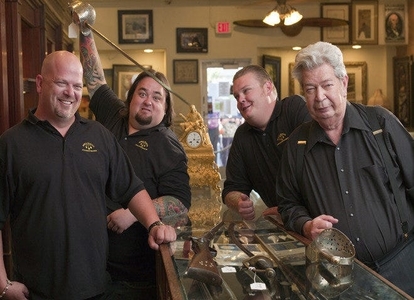 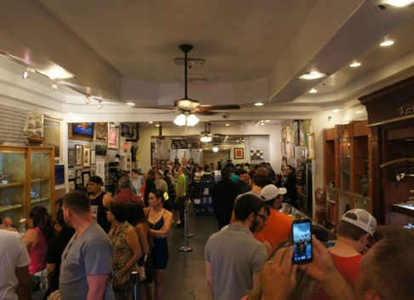 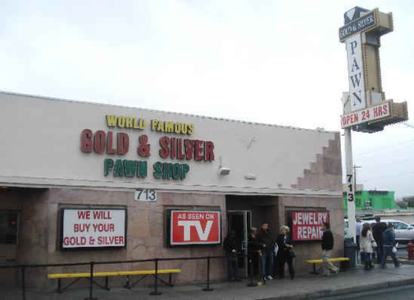 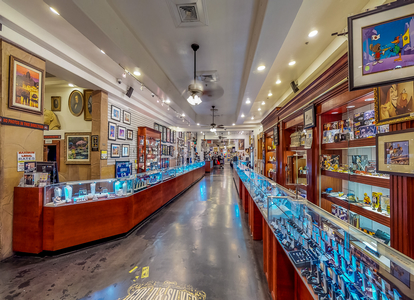 People flock to the store, sometimes forming a line at the door, for a chance to get an item appraised or to see one of the stars of “Pawn Stars” (Rick Harrison, his son Corey “Big Hoss,” his dad Richard “Old Man” and Austin “Chumlee” Russell). “We never thought we were going to get this huge, never. I was hoping to get a season or two and help business out a little bit. I didn’t think I was ever going to be on television in 130 countries,” said Rick Harrison during a break from filming. He opened the shop with his father in 1988.

While the guys still show up to work at the shop almost every day, they now spend most of their time filming or working behind the scenes. Even without the men of “Pawn Stars” working the floor on a daily basis, the shop has plenty of its own appeal. It’s packed with thousands of unique items including rare jewelry,artwork from famous artists including Salvador Dali and Pablo Picasso and even a Congressman’s chair, an item that normally isn’t accessible to the public. In addition to being filled with items from the past, the shop itself is of historical significance. The edifice was built in 1934 and is one of the oldest buildings on the Strip. Since the show started, Harrison has gone from purchasing about 100 items a month to more than 1,000.