The most underrated supporting characters of all time, ladies and gentlemen: movie cars. Where would the “Fast and Furious” franchise be without the supercharged coupes or Batman without the Batmobile? While Hollywood’s elite soaked up the spotlight, the underdogs quietly waited in the wings – until now. 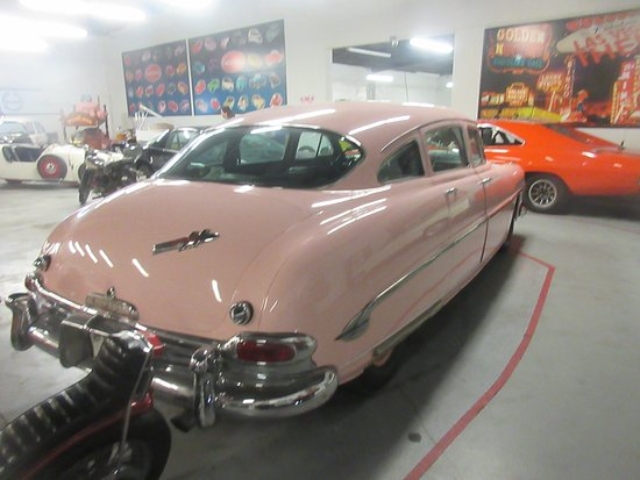 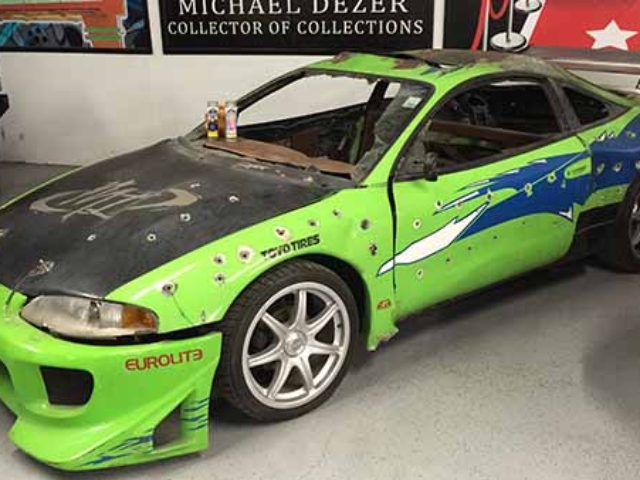 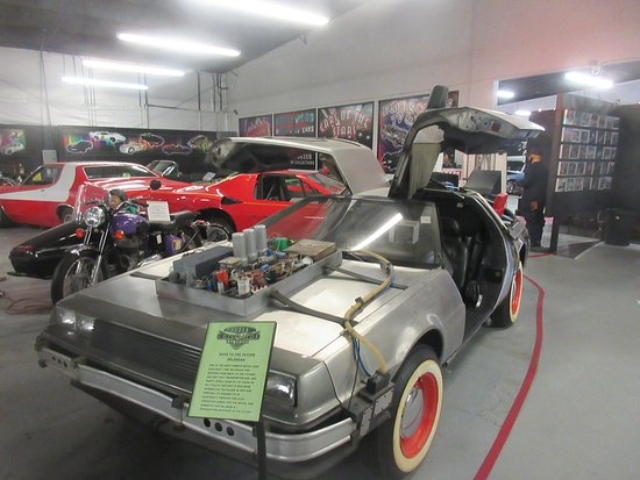 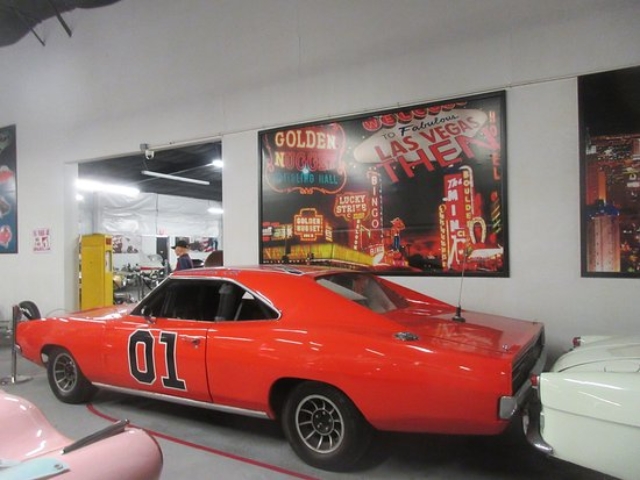 The Hollywood Cars Museum is 30,000 square feet of the world’s most famous movie cars. You’ll see stars like the DeLorean from “Back to the Future,” Herbie the Love Bug, five James Bond vehicles including the Lotus Esprit submarine car (1977), the pink Hudson Hornet from “Porky’s,” a 1965 Mercedes Benz 220SE from the movie “The Hangover,” and so many more.

The cars aren’t limited to just the silver screen. The museum also has a large collection of TV show favorites like “The Munsters” coffin dragster, General Lee from “Dukes of Hazzard,” the Grand Torino from “Starsky & Hutch,” and KITT from “Knight Rider.”