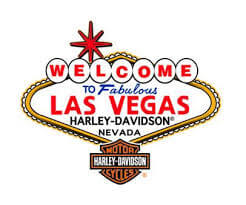 One of the world’s most popular motorcycle brands has cruised onto one of the most iconic roads in the world as the Las Vegas Strip welcomes its first Harley-Davidson dealership. 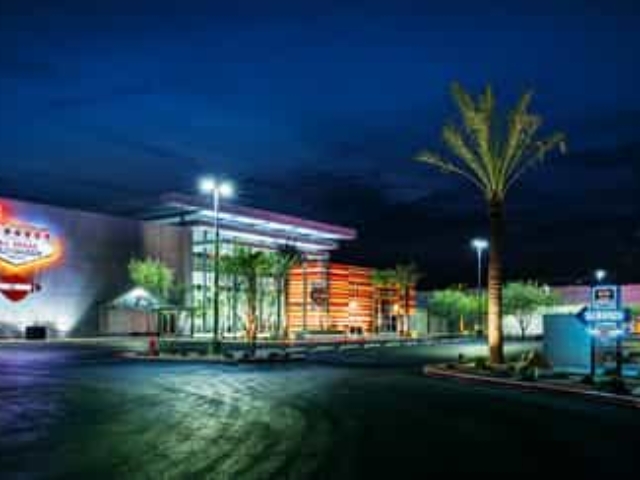 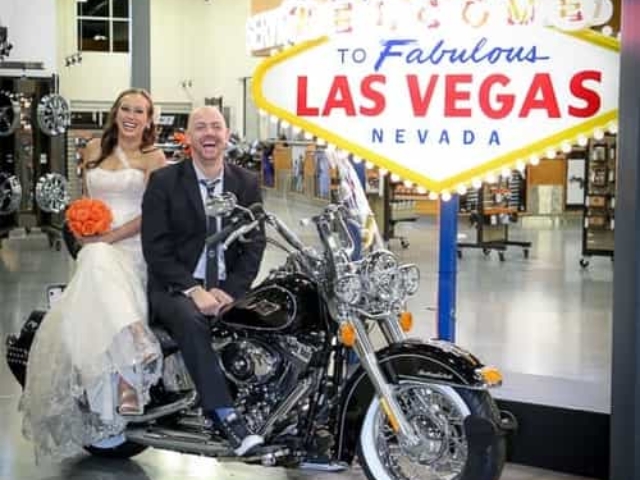 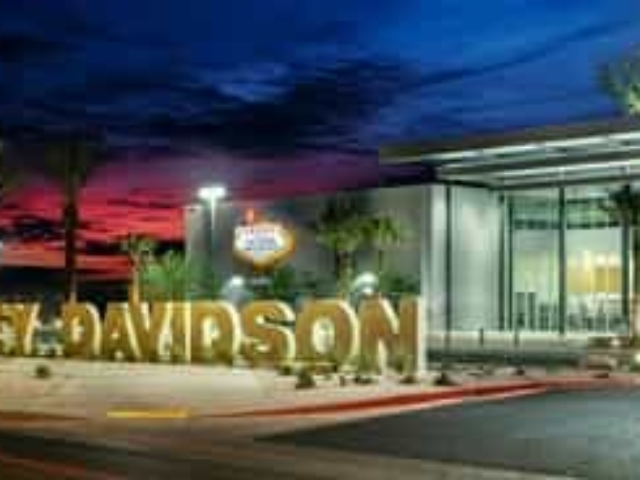 The Las Vegas Harley-Davidson dealership serves as a state-of-the-art showroom for hogs with rentals, a retail shop and a riding academy.

A destination in and of itself, the 50,000-square-foot facility is located on the east side of Las Vegas Boulevard, just north of the famous Welcome to Fabulous Las Vegas sign and south of Mandalay Bay Hotel & Casino. It replaces the store that was located off the Strip on Sahara and Eastern avenues.

Founded in 1903, the city’s first Harley-Davidson store was built in the 1940s on Ogden Avenue between 1st and Main streets.