Put down that comic book because you’re being summoned into the world of the greatest defenders our planet has ever seen, the Avengers. Marvel’s Avengers S.T.A.T.I.O.N. is the Strip’s newest superhero attraction that is about to make all your fantasy/Sci-Fi dreams come true. Marvel fans, one ticket gets you up-close-and-personal with Iron Man, the Hulk and Thor. And you don’t even have to go to Asgard to do it, just a little ole place called Las Vegas, Nevada. 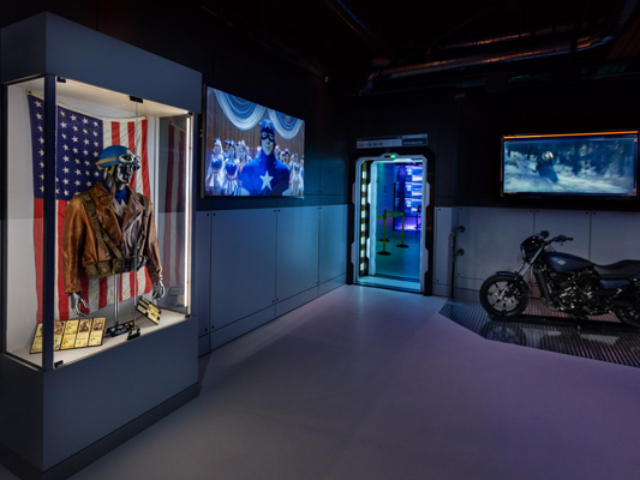 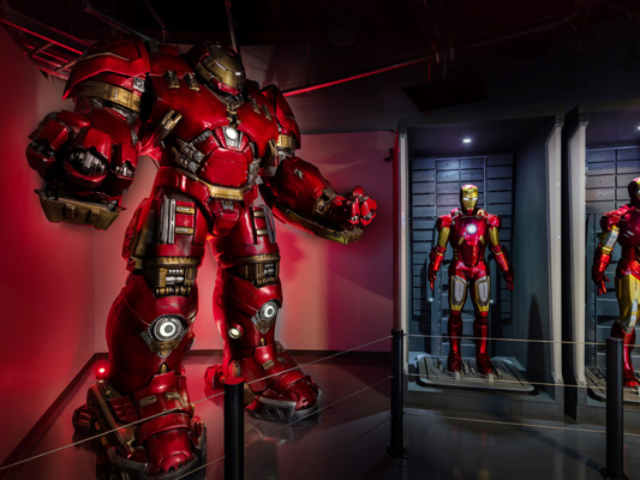 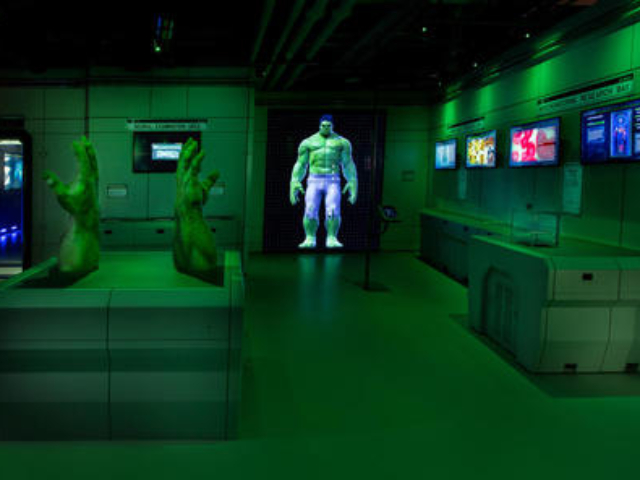 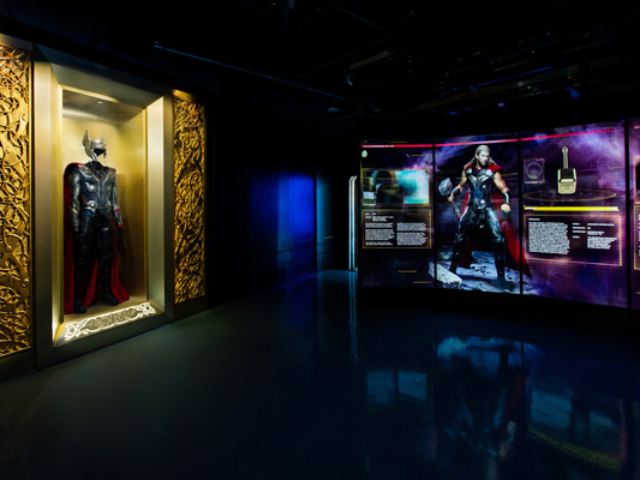 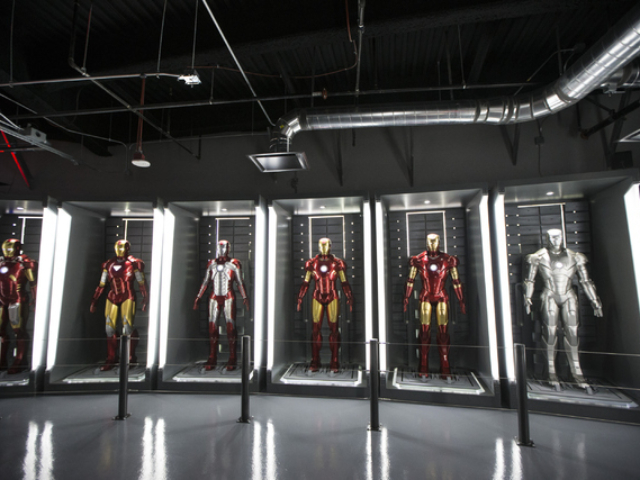 This is not your average exhibition, good people of the planet earth. The Avengers attraction in Las Vegas actually encourages you to get hands on with the team’s most prized possessions and artifacts, giving you plenty of photo ops and insight on the Tactical Intelligence Operative Network. You’ll have the security clearance to look inside intelligence files and classified documents, learning the real truth behind the scientific training and experiments that were conducted. Explore Bruce Banner’s lab, see Captain America’s uniform and shield and get a closer look at the shape-shifting aliens from the Battle of New York, the Chitauri. See if you can pick up Thor’s hammer and prove you’re a hero, not a villain.