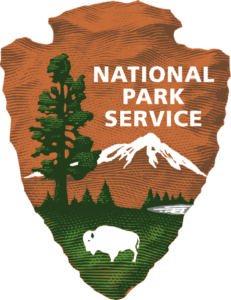 How to Redeem Valley of Fire Coupons:

About Valley of Fire:

The lights along the Las Vegas Strip aren’t the only illuminating things in town. Travel 50 miles north of the city to Valley of Fire State Park and you’ll see rocks that glow with an unusually bright crimson color. The area offers some of the Southwest’s most amazing scenery with vivid colors splashed on some of the oldest natural rock formations known to mankind. 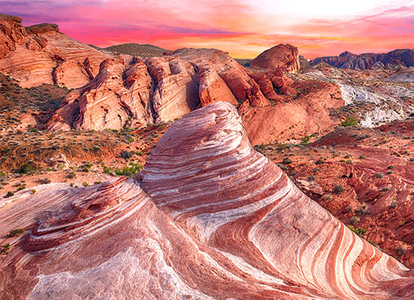 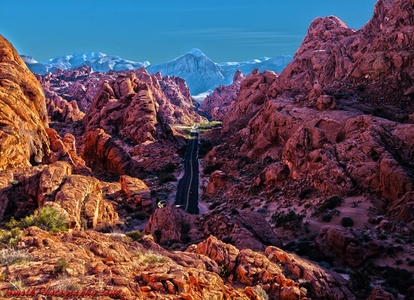 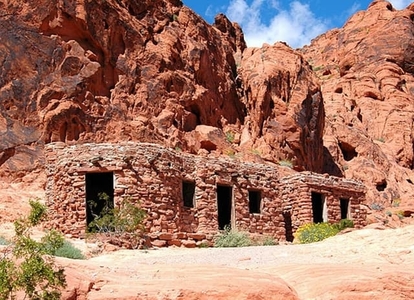 More on Valley of Fire:

With its official opening in 1935, Valley of Fire is considered Nevada’s oldest state park. The park, which covers an area of almost 36,000 acres, gets its name from its fiery red sandstone. The formations are the result of fossilized sandstone and sand dunes that formed more than 150 million years ago by a shift in the Earth’s crust, faulting and wind and water erosion. The first inhabitants of the Valley of Fire are thought to have migrated to the region about 300 B.C. Ancient Native American tribes survived on a vegetarian diet and ate all kinds of cactus and plants including yucca, mesquite tree, prickly pear and beaver tail. Eventually, other native tribes learned to plant corn and beans and hunt animals like rabbit, sheep and antelope. Today, only wild animals dwell within Valley of Fire year-round. Rattlesnakes, kangaroo rats, kit foxes, coyotes, bighorn sheep and the white tailed antelope ground squirrels are just a few of the animals that inhabit the area. Now the state park is primarily a tourist destination with 300,000 visitors per year. Movie stars have also been known to visit this popular park. Because of its stunning scenery, movies such as “Transformers,” “10,000 B.C.” and “Planet of the Apes” include scenes filmed at the Valley of Fire.