Snatching all the couch pillows — and taking pillows from other rooms — and piling them all up was such an accomplishment. And like many of us, you probably kicked it down once you were done with it. We all built forts for fun, but early missionaries and settlers in Nevada built them as a means of survival. 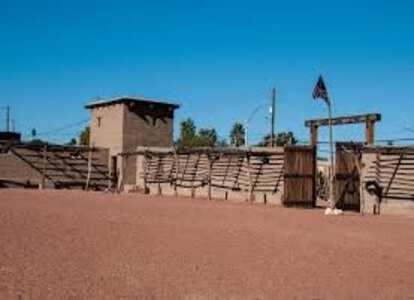 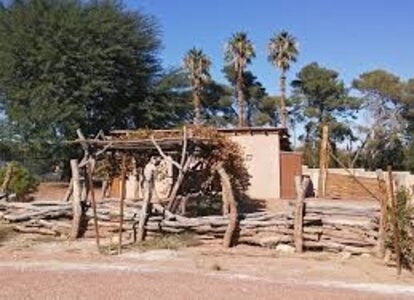 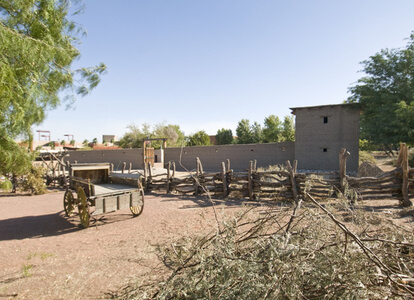 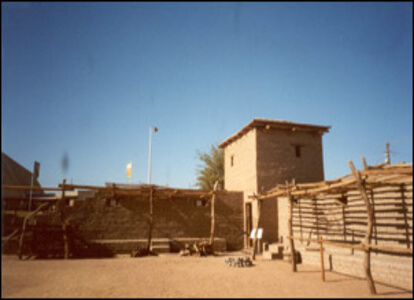 Located on Las Vegas Boulevard and Washington Avenue (just a five-minute drive from Fremont Street Experience), the Old Mormon Fort State Park explains the history of early Nevadan settlers and how Las Vegas transformed into the bustling town it is today. Built by William Bringhurst and his fellow missionaries in 1855, the Old Mormon Fort was the valley’s first permanent structure. This 150-foot adobe fort served as a way station for travelers and the nearby creek provided irrigation for fields and orchards.

Ownership of the fort went from local miner Octavius D. Gass in 1865 to ranchers Archibald and Helen Stewart in 1881. San Pedro, Los Angeles & Salt Lake Railroad took over in 1902. Today, this area preserves the history, giving visitors a glimpse of the hardships and rewarding times of early Las Vegas. The Old Mormon Fort is both an indoor and outdoor exhibit. The visitor’s center includes a museum timeline. Read placards placed throughout the gallery or watch a10-minute video to learn about early settlers. The indoor gallery includes ancient artifacts like a cake griddle, wooden spatula, wooden doll and an apple corer.