How to Redeem A Mob Story Las Vegas Coupons:

About A Mob Story Las Vegas:

Just like any great superhero, every city has an origin story. And, with all due respect to all the other cities in the world, Vegas has the most unique. And that’s what A Mob Story is here to prove with its tales of organized crime in Las Vegas. Experience the history of the mob in Las Vegas with A Mob Story Las Vegas. 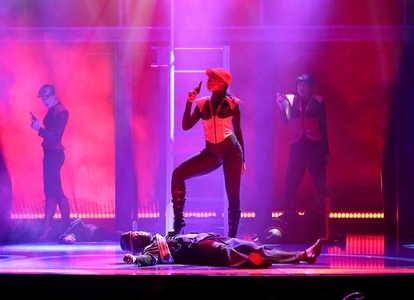 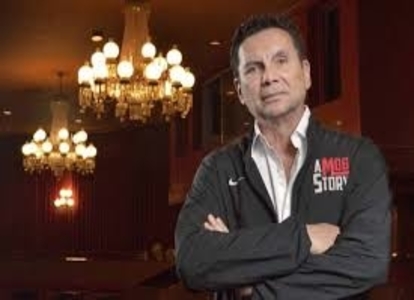 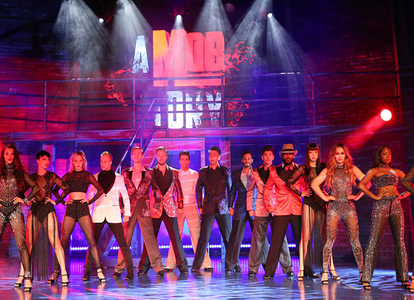 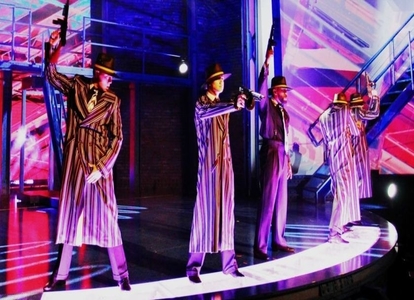 Let’s get this out of the way, A Mob Story Las Vegas is a musical. But before you go runnin’ off to snitch to the fuzz, you can fuh-get-about-it being your traditional musical. Thanks to ridiculously talented singers, dancers and actors, the real-life story of the last Godfather, Michael Franzese comes alive. Dubbed “The Prince of the Mafia” by Tom Brokaw, Franzese spills the beans on all things wiseguys, gangsters, hitmen and rats involved in the creation of Sin City. So basically, if you miss this, you might end up sleepin’ with the fishes. Metaphorically speaking, that is. So listen to us very carefully, the best way to do things around here is to get your tickets and see the show, capisce?