Adam London has worked in the prestigious Magic Castle and has performed in the L.A. Comedy Club and Improv Comedy Club. He recently appeared on the TV show “Raising Hope.” London worked with the Mac King Comedy Magic Show for six years. Comic-magician Adam London mixes sleight-of-hand magic with laughs to create a hilarious and enjoyable afternoon show. 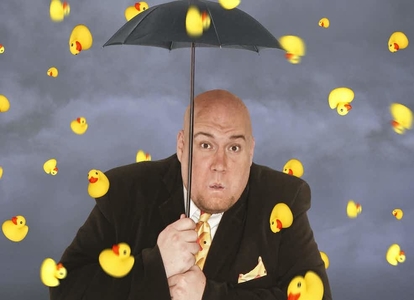 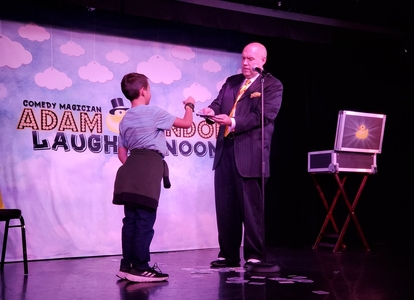 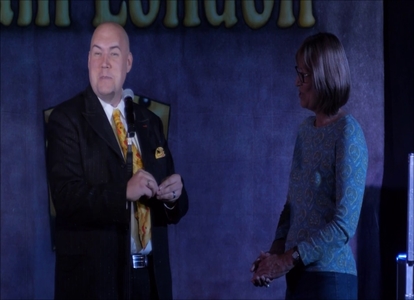 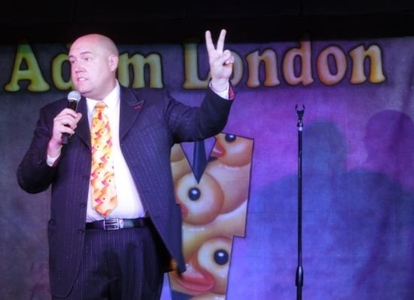 Adam London’s afternoon comedy magic show, Laughternoon, features clever sleight-of-hand magic with a touch of hilarious comedy. London became interested in magic after watching his grandfather perform card tricks. He started out in musical theater in college and perfected his craft in comedy clubs around the world including L.A. Comedy Club and the Improv Comedy Club. He had a stint working for the Mac King Comedy Magic Show in Las Vegas and has worked in the famous Magic Castle in Hollywood. London also recently appeared on an episode of Fox’s “Raising Hope.”

Honing in on both his comedic and magic craft since he was a young audience member himself, London is quick to engage his audience with his signature, quirky entertainment style. Both hilarious and awe-inspiring, this show is all about creating connections with the audience for a memorable and “quacktacular” afternoon.