Get ready for an R&B flashback in the flashiest of ways as Boyz II Men takes you on a soulful journey with a collection of their hits from years past, a sample of their new music, an a capella quartet demonstration as well as an energetic sample of some of Motown classics. 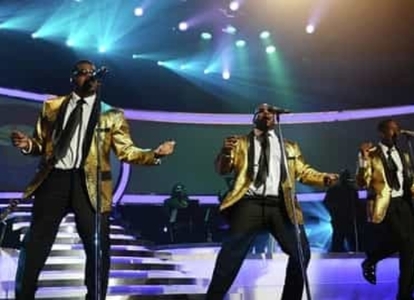 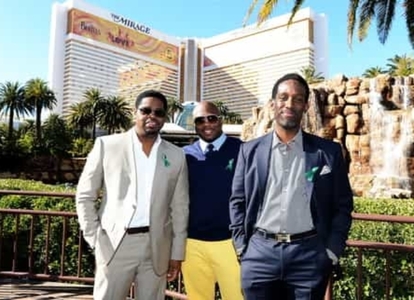 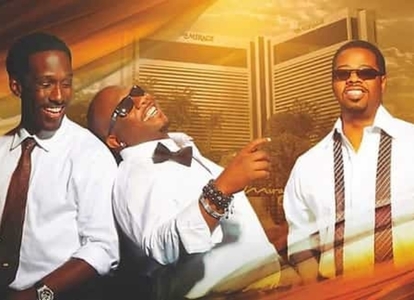 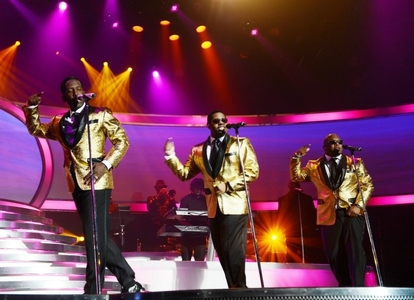 Boyz II Men have officially joined the ranks of many entertainment greats including Celine Dion, Shania Twain, Faith Hill and Tim McGraw, and Guns N’ Roses with an extended residency in Las Vegas at The Mirage Hotel and Casino.
The four-time Grammy Award-winning R&B group (now composed of baritone Shawn Stockman and tenors Nathan Morris and Wanya Morris) kicks off their headlining show with the popular “Beautiful Woman,” accompanied by an energizing full band made up of a drummer, a bass and electric guitarist, a trumpeter, a trombonist and a saxophonist who performs with them throughout the show.

Smoothly transitioning into an upbeat Motown segment after performing various fan favorites such as “On Bended Knee,” the three-man group exits the stage as a video reel of their accomplishments and love for Motown awe the audience across the theater’s three central video display screens. With just enough time for a wardrobe change, the men re-emerge onto the stage, only this time clad in dazzling gold coats and Motown classic black and white, polished loafers opposed to their opening ensembles of sleek black, sequined-lapel suits.