Cher, also known as the Queen, is coming to Vegas to whip us into shape. The Queen of Clapbacks, aka the OG Queen Bee, Cher is coming to Las Vegas and bringing the sass she gives Twitter every day. If you haven’t stalked her on social media yet, now is your chance, we’ve been following her since day one. 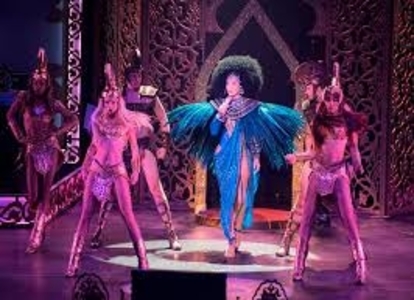 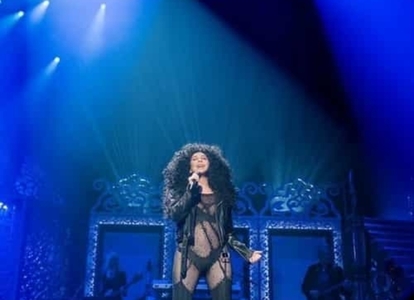 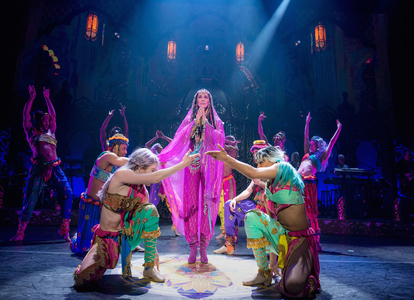 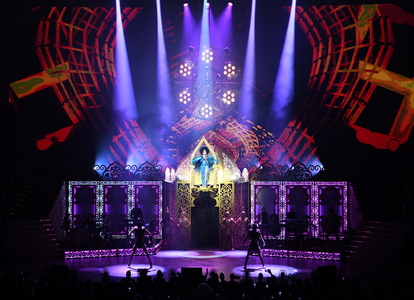 She’s risen to royal status in the entertainment world and on social media, but she’s ascending to fashion heaven with her drop-dead gorgeous frocks. FYI, Beyonce isn’t the only one who took something out of her stellar wardrobe. Now let’s talk about how she earned her crown. She’s so decorated in awards; she should be called the commander-in-chief of the music industry. Cher has won a Billboard Music Award every decade since 1965 and more than 70 other awards. You could say she eats Grammy’s for breakfast. She hasn’t been here since 2011, so catch this pop star diva reign over the Entertainment Capital of the World for a concert you’ve been dreaming about. All ages are welcome to attend; ages 0-3 may sit on a parents lap, Ages 3+ must have their own ticket.