About The Comedy Lineup:

Let’s be honest, some comedians you just can’t pick out of a lineup. Tom Green and John Caparulo are not those dudes. They’ve made careers out of getting noticed. For what you might ask? Well, we think it’s just best to see them at The Comedy Lineup to find out. 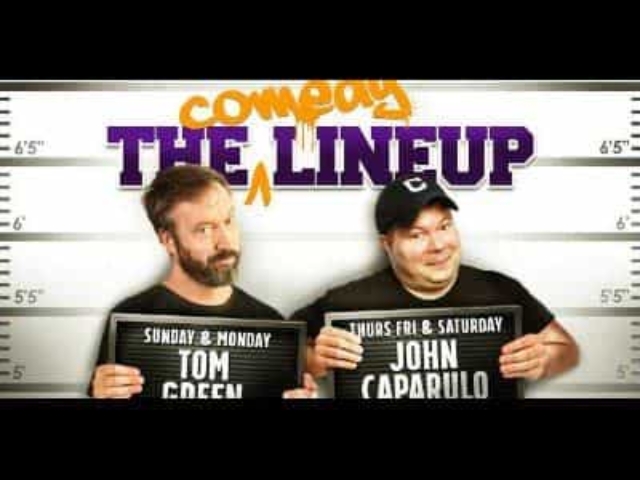 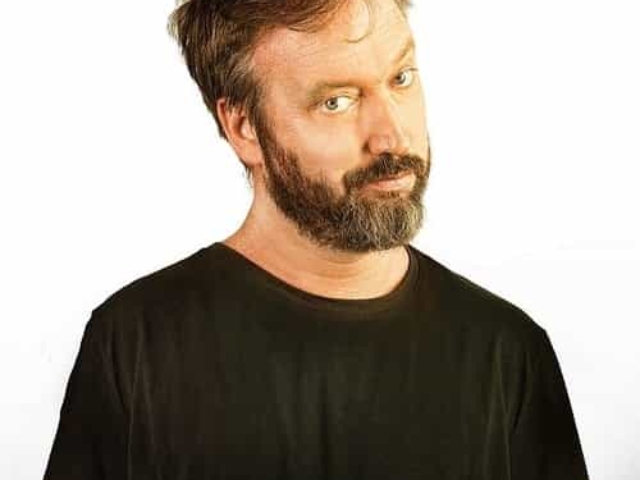 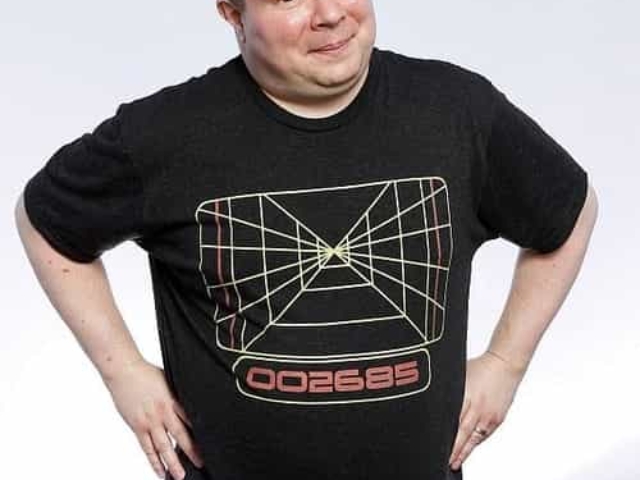 More on The Comedy Lineup:

Tom Green is the type of dude that loves to get a reaction out of people. Like, he literally found success by pranking people, grossing them out and basically just making them angry. All these shenanigans have allowed him to do standup around the world, host his own MTV show and even star in movies like “Roadtrip” and “Freddie Got Fingered.” John Caparulo is no slouch, either. A regular on the “Chelsea Lately” show, Caparulo is a madman when it comes to performing. He’s been on too many late shows to count, has toured with the “Blue Collar Comedy” guys and has even dabbled in the acting world.

Do you recognize these guys now? If not, we might need to make a citizen’s arrest and lock you up for not being able to see talent. Ok, legally we can’t do that, but we can suggest that you buy a ticket. It’ll def be worth it.