When we say the words “Daniel Tosh,” what comes to mind? Below the belt punches? Crop-dusting people? Internet videos? That’s actually not too far from the truth, because we’re sure he’s going to talk about all those things when he steps on stage in Vegas. Enjoy the big laughs and sarcastic observational humor of Daniel Tosh. 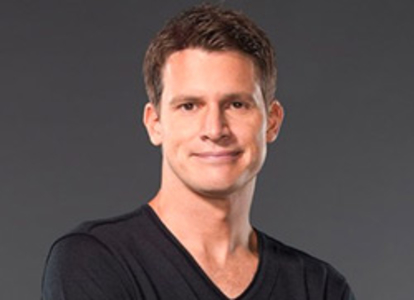 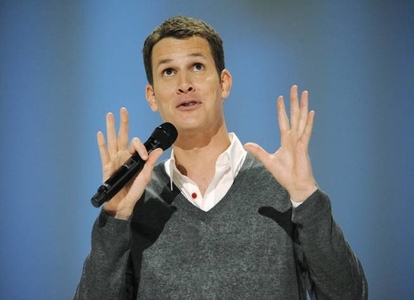 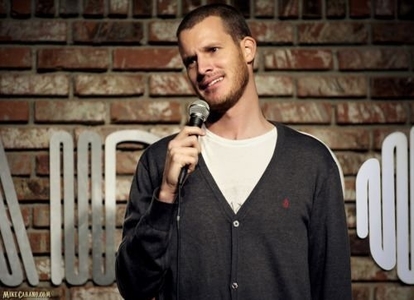 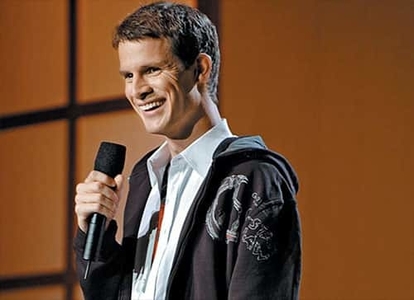 Daniel Tosh is ridiculously popular due to his time spent as host of the hit Comedy Central show “Tosh.0,” but even he’ll tell you that standup is his first love. At least we think. We can’t shake the feeling that this dude is messing with us. Anyways, Tosh is a man of many talents, as his numerous standup specials and his own cartoon show prove. Oh yeah, he created his own cartoon show on Comedy Central called “Brickleberry.” What have we done with our life, right? We’re just going to warn you: Daniel Tosh is an acquired taste. Much like crop-dusting people, actually. Must be 16 years of age or older. 7:30 and 10 p.m. on various dates in 2020. Located and performed at the Terry Fator Theatre, The Mirage.