About Defending the Caveman:

Understanding the opposite sex may never be easy, but “Defending the Caveman” breaks it all down for you. This hilarious one-man comedy, created by comedian/writer Rob Becker, attempts to debunk the age old myth that men are all jerks. 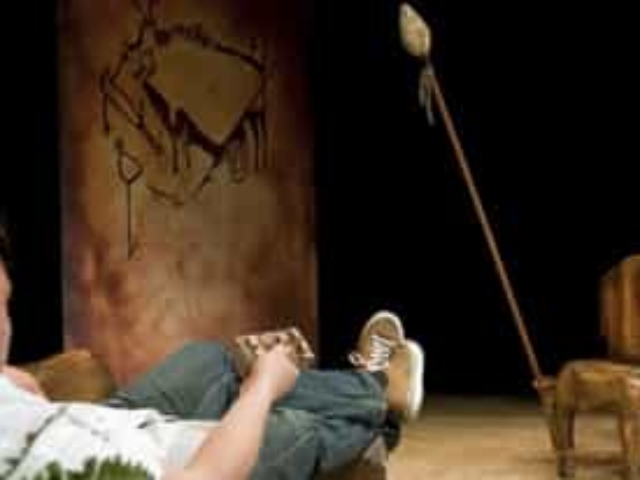 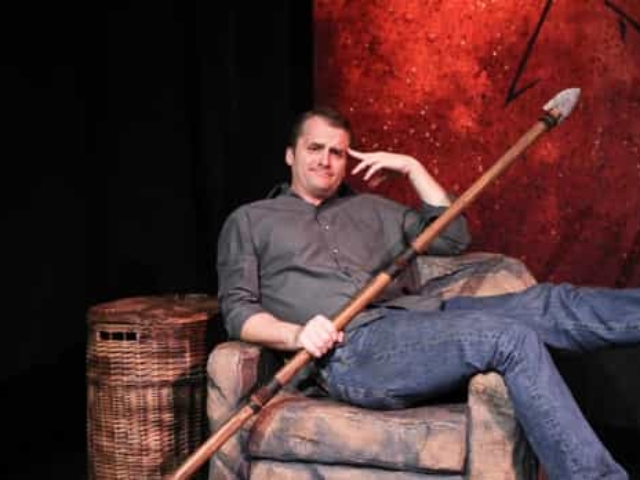 More on Defending the Caveman:

“Defending the Caveman” is the longest-running solo play in Broadway history. It has been seen in 45 different countries and translated into 30 different languages. The one-man show features Kevin Burke as the hilarious and all-too-relatable Caveman.

“Instead of looking at men as a**holes, why don’t we just look at them as having a different culture?” asks Burke at the beginning of the show. Then he starts to explain how many of the same characteristics that were conveyed by cavemen are still very apparent in modern day behaviors of men and women and that understanding this is the key to also understanding the opposite sex.