About Diana Ross: Music and Love:

We could say a million things to subtly show that we’re obsessed with Diana Ross, but we decided it would be best to just put it out into the universe. So…..Diana Ross, we’re absolutely, supremely, crazily in love with you and your amazing music – there we said it. 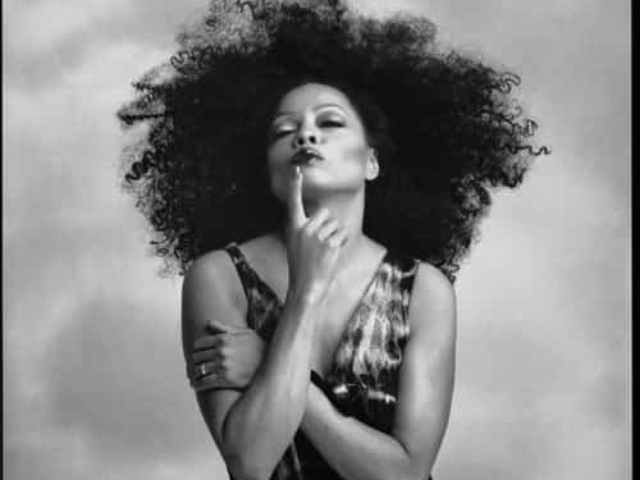 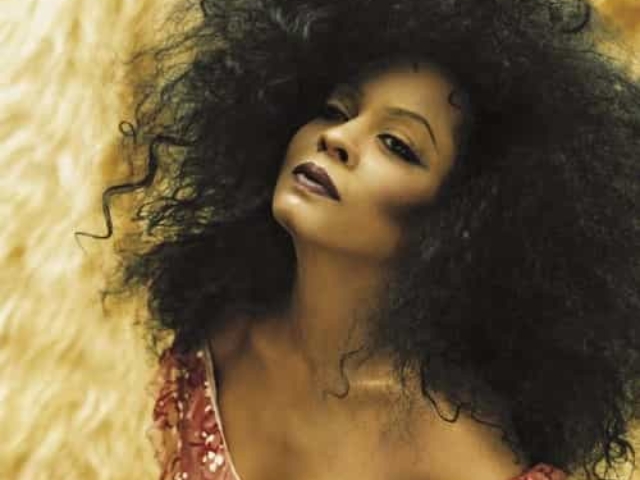 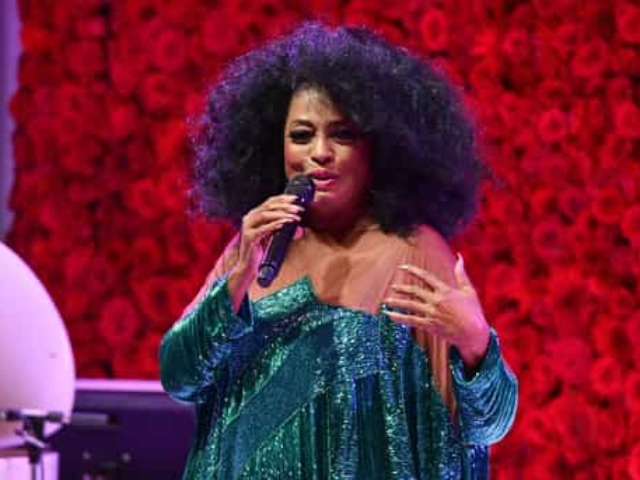 Now that we got that out of the way and have stopped sniffing her old dress we bought on EBay from 1978, let’s list some mega-superstar awards she’s won in the last five decades. Obviously, she’s had 31 top 10 singles, but she’s also sold more than 100 million albums around the world, has been inducted into the Rock and Roll and Songwriters Hall of Fame and won the Billboard Female Entertainer of the Century Award (yep CENTURY, that’s not a typo). With chart toppers like “Endless Love,” “I’m Coming Out” and “Missing You,” are you really surprised she’s won all that?

Goddess, superstar, queen Diana Ross is bringing our “enthusiasm about her” to a whole new level when she comes to Vegas. Did we forget to tell you that we liked her?