Eddie Griffin is bringing his comedy experience to Las Vegas. Like any good pimp, Eddie Griffin knows how to work people. Get ready for a night of nonstop laughs because Eddie Griffin doesn’t hold anything back in his R-rated comedy show in Vegas. 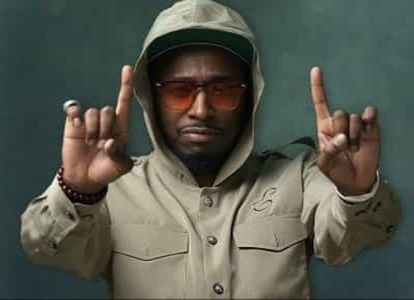 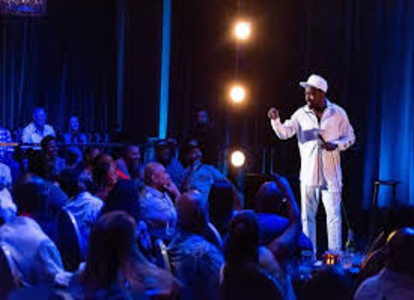 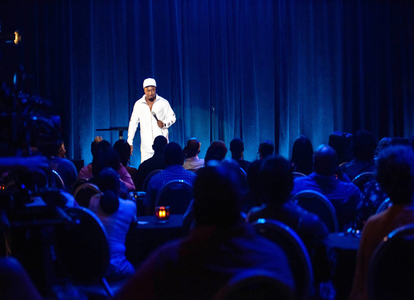 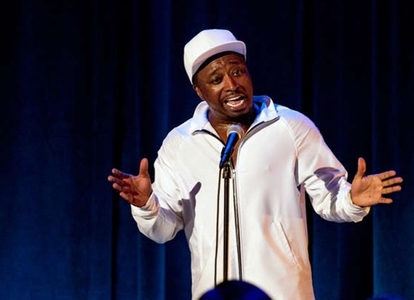 Eddie Griffin has been on the stage for 30 years and keeps his comedy 100. He’s been around the block so much, he’s almost done everything a few times. Griffin has done tours, specials, CD’s, residencies and even movies. Remember Deuce Bigalow? Yeah, he was in that. And even though he has a rehearsed routine, you better watch out for his real-time rapid fire, because it will burn the house down. Eddie Griffin is coming to Vegas to show us a good time. Must be 21 years of age or older.

Keep your kids at home because Eddie Griffin’s comedy show in Vegas is all about pushing the envelope. The R-rated comic has been around the comedy scene for 30 years and still keeps his stand up jokes pure gold. He’s done everything from HBO specials to CD’s to movies that hit it big in Hollywood. “Undercover Brother” has to be one of his best. He’s got a natural talent that keeps the audience laughing and on their toes. His professional repertoire truly makes his show one of a kind, and you’ll immediately be able to tell the difference between that Joe Schmo comedian you saw last month. Get ready for the laughs to roll in. Eddie Griffin is bringing one of the best comedy shows to Las Vegas.