About Eric Burdon & The Animals:

Usually the word “invasion,” has us geeking out about the old-school video game “Space Invaders” and/or freaking out over the thought of an actual, legit invasion. Right now, we’re freaking out (school girl style), because the same “British Invasion” that brought us Eric Burdon and The Animals is bringing those guys to Vegas. Watch Eric Burdon and The Animals perform “Bring It On Home to Me” and other hits live in Las Vegas. 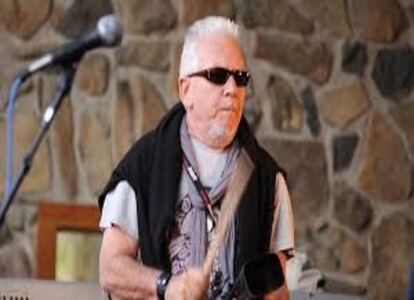 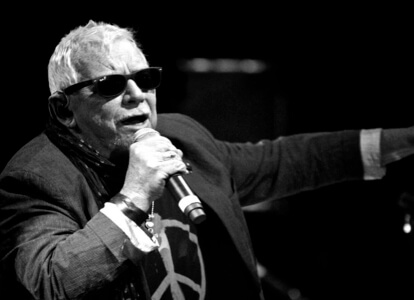 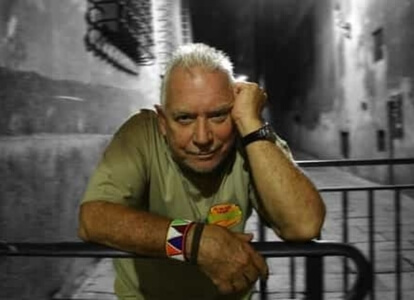 More on Eric Burdon & The Animals:

Getting their start in the early 1960s, Eric Burdon and The Animals quickly became one of the era’s iconic rock bands (like their BFF’s, The Beatles). Smash hits, “The House of the Rising Sun,” Sky Pilot” and “Don’t Let Me Be Misunderstood” had the crew touring the world and selling out shows like it was nobody’s business. These guys had more hits than a prize fighter, which, in 1994, landed them in the Rock and Roll Hall of Fame. Not bad for a couple of dudes from England, right? Now that we know what kind of invasion we’re dealing with, I guess we can get rid of our baseball bat and Nerf guns.