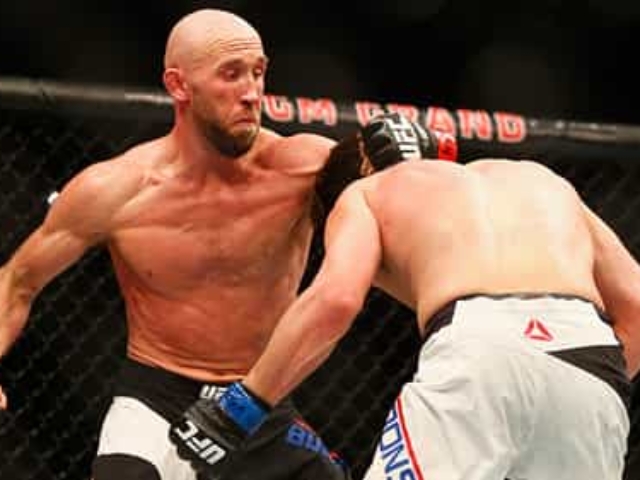 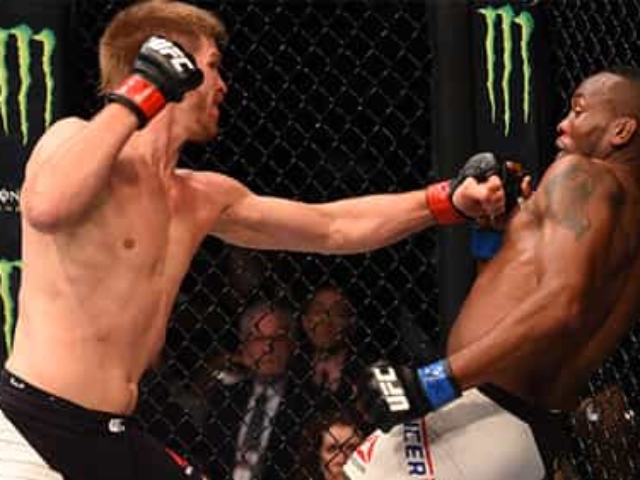 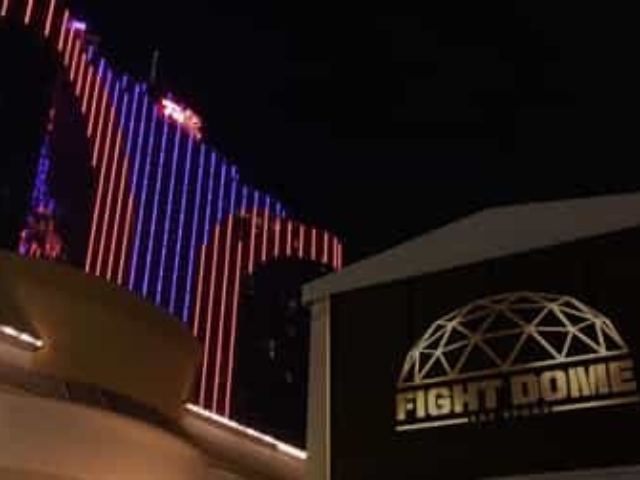 Las Vegas and fighting go together like champagne and fried chicken. It’s a killer combo that’s pure art. But with Final Fight Championship’s weekly “Fight Dome” series, the Vegas fight scene is taking off like an Elon Musk rocket ship. You no longer have to choose between an MMA fight or a kickboxing match, because FFC has it all under one roof. Name a place where you’ll be able to see a kickboxing match and an MMA fight in the same place on the same night? Don’t mind us, we’ll keep waiting.
So snag a sparring partner and a towel to wipe off that sweat, because this is going to be an action packed event.