“So no one told you life was gonna be this way” **clap, clap, clap, clap** If you didn’t just clap with us, you need to stop what you’re doing, log in to Netflix and binge watch one of the greatest shows in history, “Friends.” Or you could go to Friends! The Musical Parody in Las Vegas and get a speedy tutorial on the show. 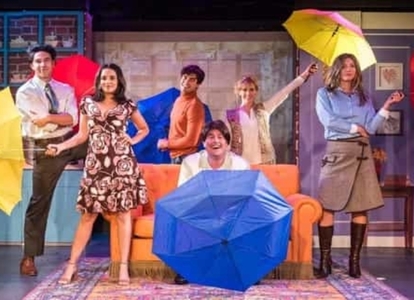 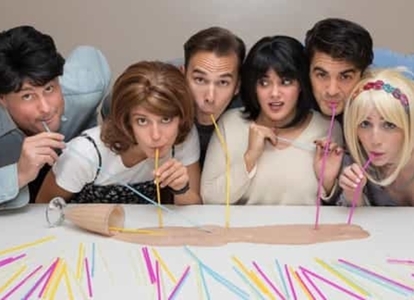 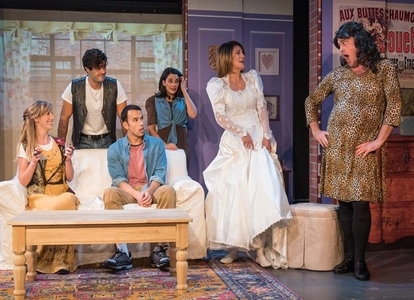 The cast of “Friends” became everyone’s favorite group of New Yorkers in 1994, and they probably still are to this day (sorry, “Sex in the City”). And now we have the opportunity to bond more with Ross, Rachel, Chandler, Monica, Joey and Phoebe **fan girl scream**. Friends! The Musical Parody is an off-Broadway production that brings back your favorite part of the show and interprets it in a whacky way. By the time you’re done watching all the shenanigans that happen onstage, you’ll laugh, cry and reminisce about the days when you sat on your couch watching this show. Now sing it with us, “I’ll be there for you (when the rain starts to pour).” Friends! The Musical Parody is a show in Las Vegas that you won’t want to miss.