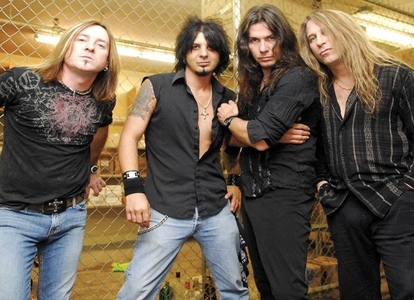 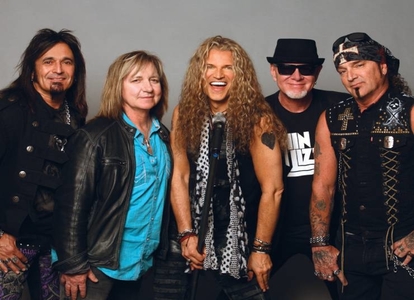 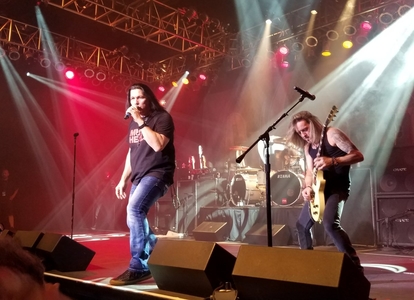 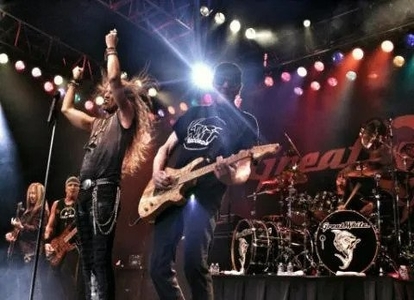 Dominating the charts during the ‘80s and early ‘90s, thanks to hits like “Once Bitten, Twice Shy,” “Rock Me” and “Stick It,” Great White not only helped to pioneer the power ballad style music of the era, but their big hair probably kept the hairspray industry afloat, too. Slaughter is no slouch either. Top tracks like, “Up All Night,” “Fly to the Angels” and “Shake This Place” have helped them earn so many platinum and gold plaques that King Midas would be jealous. It’s not often that two bands like this are willing to share the stage. Look at Vegas bringing people together. This is going to be a beautiful thing.