Audiences are in for a night of laughs when actor/comedian Jim Gaffigan takes the Wynn stage on December 10, 2020. If you have a knack for fatherhood fails, laziness and a soft spot for food, Jim Gaffigan is the comedian you need to see. 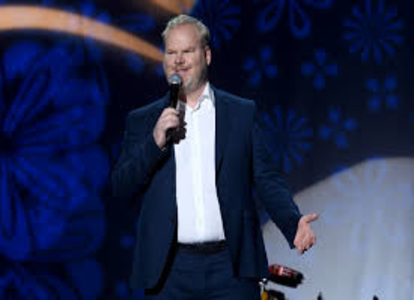 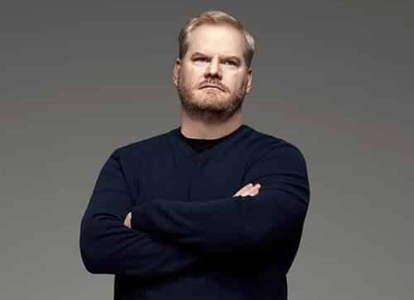 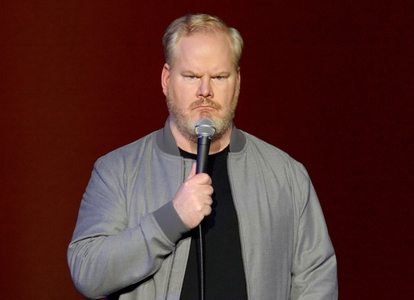 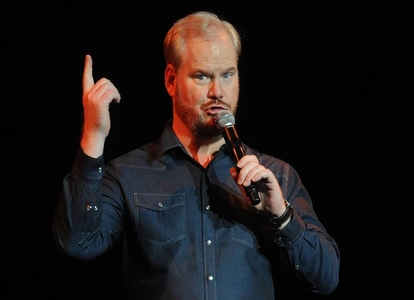 If you don’t recognize the name at first, press play on “Super Troopers” and you’ll have your “ah-ha” moment. But his career doesn’t stop there. Along with building his stand-up, he’s starred in movies, television shows and even wrote a few books. It’s not every day a comedian writes about his love life, but he’s authored a book called “Food: A Love Story.” This hilarious guide gives you an inside look into the comedian’s relationship with food of all kinds. Besides his book writing, he’s produced comedy specials like “Mr. Universe” and “Jim Gaffigan: Obsessed,” both of which received a Grammy nomination. This fool has been around the block and knows how to get a crowd going.

This everyman comic is known for his squeaky clean, observational humor. His career skyrocketed into stardom after a stand-up performance on “The Late Show with David Letterman” in 1999. His appearances in both television and movies have made the redheaded comedian a household name. Jim Gaffigan is hitting the Encore Theater in the Wynn Las Vegas on December 10, 2020, with his famous dad bod and one-liners that’ll have you laughing for days.