Jo Dee Messina is a seasoned veteran in the music industry, always evolving and reintroducing herself and her sound as she gains new experiences in life. Jumpstarting her career, Jo Dee’s breakout song, “Heads Carolina, Tails California,” made her a household name. Following the success of her debut, Jo Dee posted nine No. 1 hits, sixteen Top 40 songs, sold over five million albums worldwide, and was honored by the ACM Awards, CMA Awards, and GRAMMY Awards. As Jo Dee’s résumé grew, she proved to be a trendsetter and history-maker, becoming the first female in country music history to celebrate three consecutive multi-week, chart-topping songs. 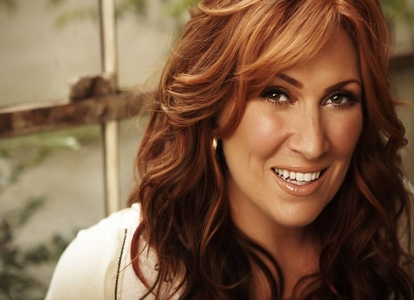 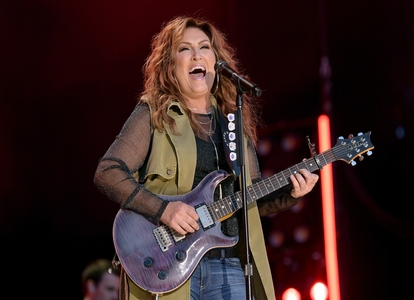 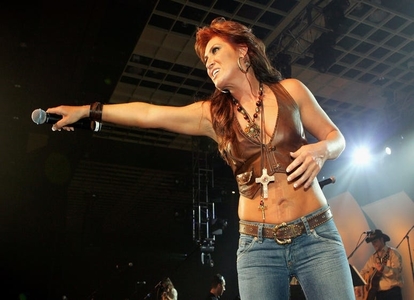 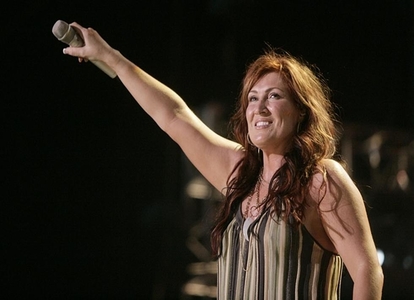 Jo Dee Messina is a mega-star, and she’s coming to Vegas to shine a little starlight on us. Jo Dee Messina is coming to Vegas and bringing down the house with her country hits. If you grew up in a corn field, you’d want to move to California too. And that’s exactly why Jo Dee Messina made a song about flipping a coin and moving on to bigger and better things. She might not have ended up in California or Carolina, but she did end up with a No. 1 hit on the country charts. And with that momentum, she landed nine more No. 1 hits. Some of them are “Heads Carolina, Tails California,” “Bye-Bye” and “I’m Alright.” After selling more than five million albums worldwide, she was honored by the ACM awards, CMA awards and the GRAMMY awards. There’s nothing this country star can’t do. She’s full of star power, and we’re lucky she’s coming to Vegas.