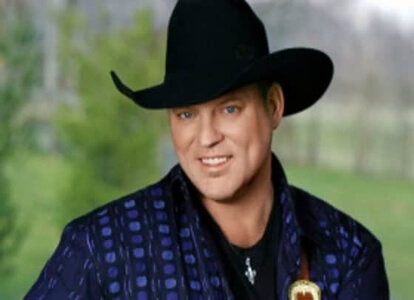 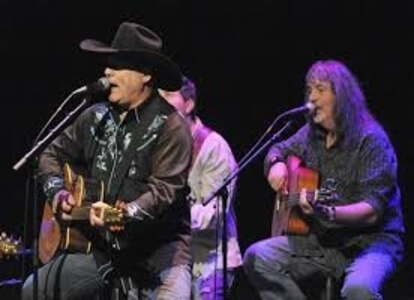 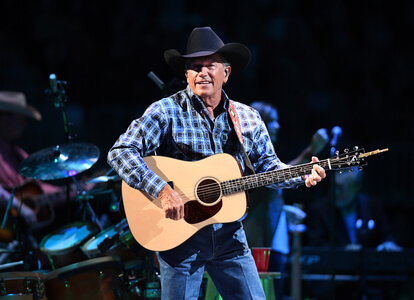 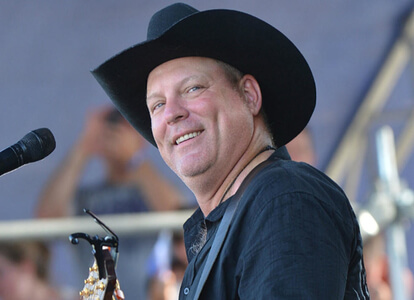 Maybe wine and country music isn’t a traditional pair, but so what? You know what is? John Michael Montgomery and success. This country music old-timer has been topping charts since the early ‘90s. We’d be willing to bet that you’ve never walked into a country bar and haven’t not heard “Be My Baby Tonight,” “I Swear” or “Letters From Home.” Three of his albums have reached platinum status and his catalog of singles have helped him reach the #1 spot seven times. Which is cool, but we think that his real claim to fame is being the soundtrack to our gold medal-winning mechanical bull ride at the local watering hole. When you’re at the concert, pony up to the bar, stick out your chest and confidentially ask the bartender for a Malbec. You’re welcome.