Purchase your ticket on Travelin’ Coupons and save up to $10.00 per person! Travelin’ Coupons donates 10% of its proceeds to the Student Youth Travel Foundation. It may not be much, but every little bit helps. Thank you! We love you and have fun in Las Vegas!

Based on the hit movies “Magic Mike” and “Magic Mike XXL”, Magic Mike Live transforms the Hard Rock Hotel theater into the mythical nightclub, “Club Domina”. This 360-degree theater, dance, and strip tease show features daring acts of acrobatics to capture the attention of the audience from any angle. The essence of the Magic Mike franchise comes to life in Las Vegas’ hottest new show! 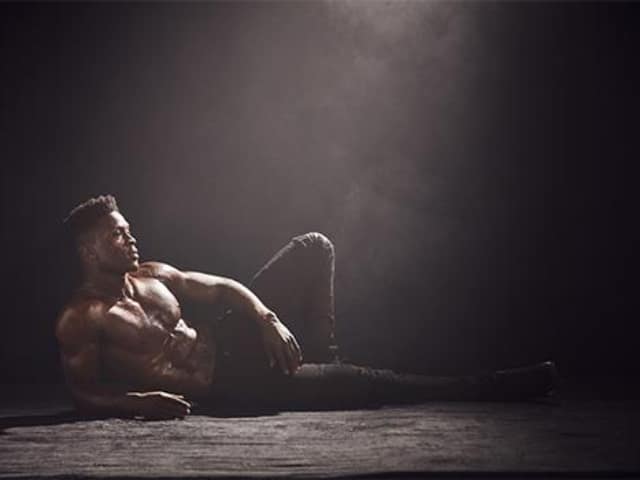 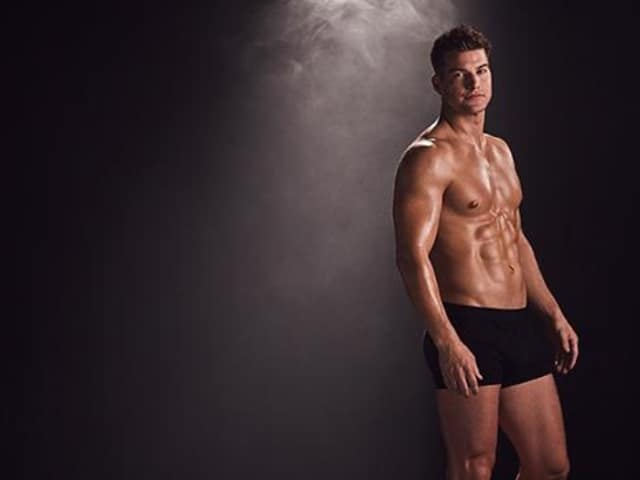 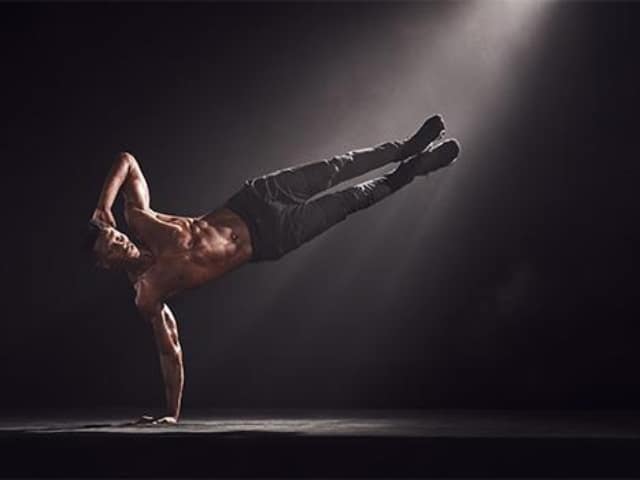 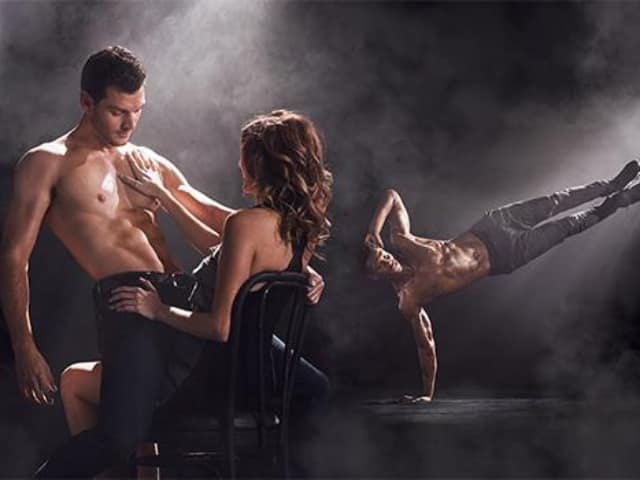 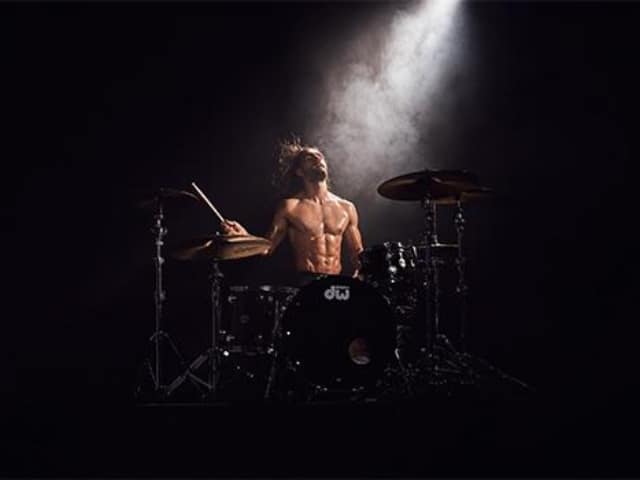 Ladies! Let’s get information because the men of Magic Mike are here to slay our hearts and our eyes. Leave the boyfriend at home – or hell bring him – and enjoy a night of strip teases, erotic dance moves and even some comedy.
Channing Tatum, star of the popular movie “Magic Mike,” created this show due to the overwhelming success of the franchise. The production features sexy choreography and thrives off of audience reactions. The show has no bias towards gender: men and women alike hoot and holler because these men are too hot to keep your voices down. This isn’t your average strip tease. No other show in town talks about women empowerment and unicorns all while stripping down to the bare minimum. Yes, we said unicorns – they exist alright!

Tuck your dolla dolla bills away, Magic Mike Live gives you pink “you’re welcome” slips for you to throw at all of their hunky muscles. No matter how much you drink before the show, these men will leave you mighty thirsty afterwards. Magic Mike Live packs the heat, so make sure to bring your fan – you’re going to need it after the first guy takes his shirt off.