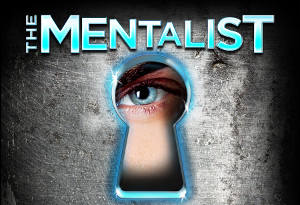 How to Redeem The Mentalist Las Vegas

Since July 2005, Gerry McCambridge has been a headliner on the Las Vegas strip. His live show is in it’s 10th year, with over 2,700 Las Vegas performances making him the longest running and most successful Mentalist show in Las Vegas history!

The Las Vegas Review Journal readers poll voted Gerry’s show the “Best Magic Show” in all of Las Vegas in 2014. Gerry has a 4.9 out of 5 star TripAdvisor review rating. 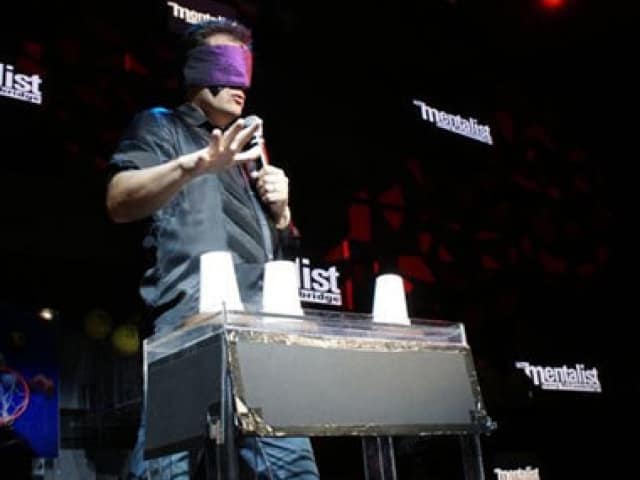 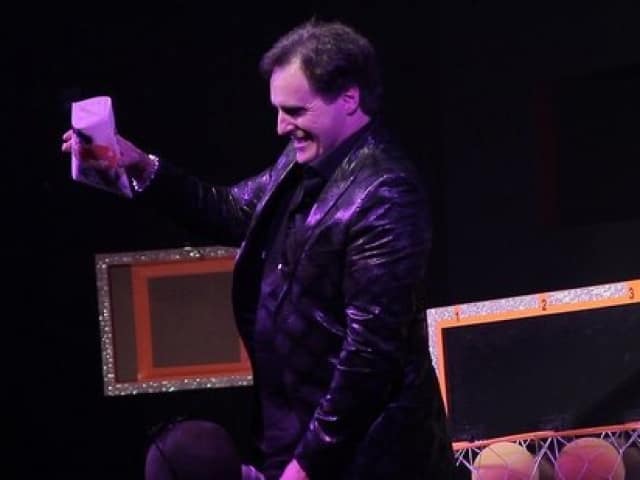 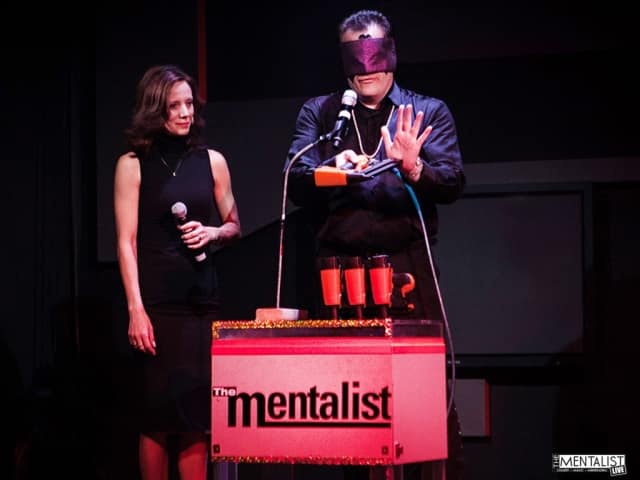 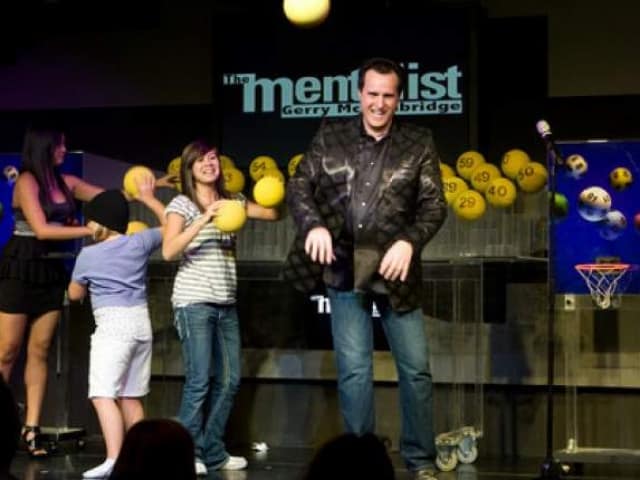 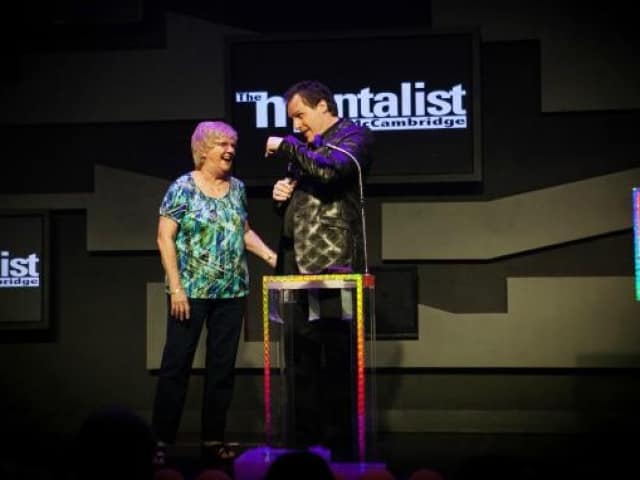 More on The Mentalist:

Gerry McCambridge has been amazing audiences for over 30 years. From the age of 9 years old, Gerry was fascinated by magic. He started to study the art as a hobby. Years later he took his love for magic, and mixed it with the observational skills he learned from his father, a New York City Detective, to create the character of “The Mentalist.”