Purchase your ticket on Travelin’ Coupons and save $30.00 per person. Travelin’ Coupons donates 10% of its proceeds to the Student Youth Travel Foundation. It may not be much, but every little bit helps. Thank you! We love you and have fun in Los Angeles!

Ready to bring your favorite movies to life? Universal Studios Hollywood combines thrill, incredible special effects, and beloved characters for the ultimate movie experience. Go behind the scenes with exclusive tours of a real working movie studio or dive deep into the stories with jaw-dropping rides and shows. Minions, Harry Potter, The Walking Dead, Transformers and more are waiting for you! 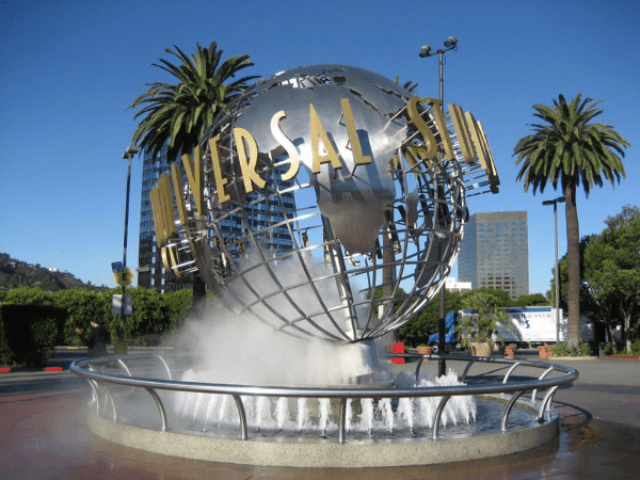 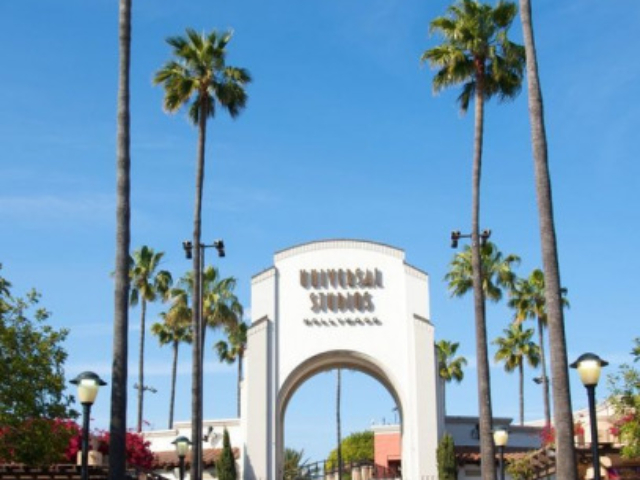 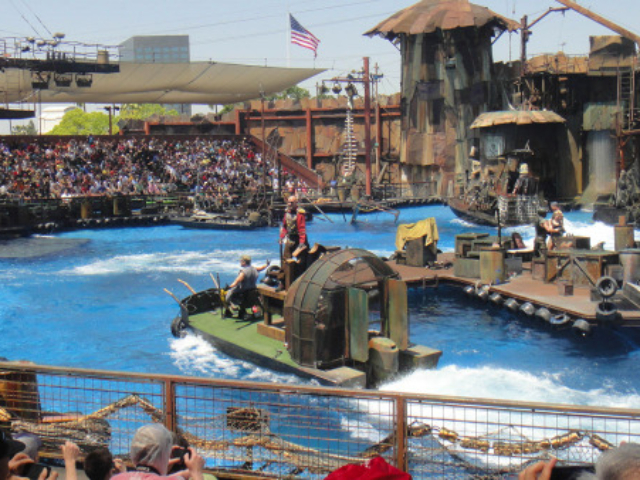 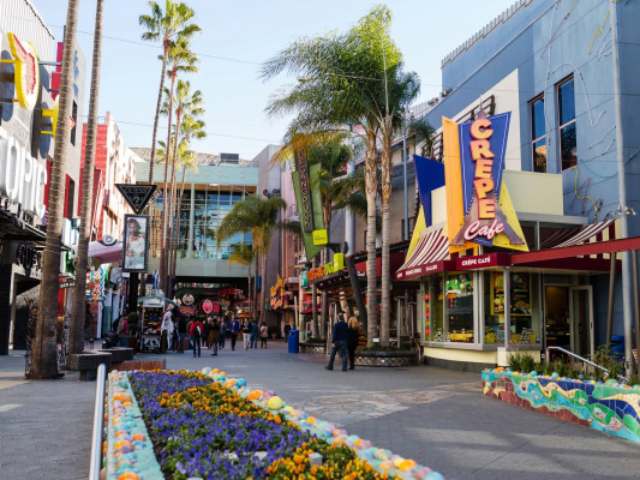 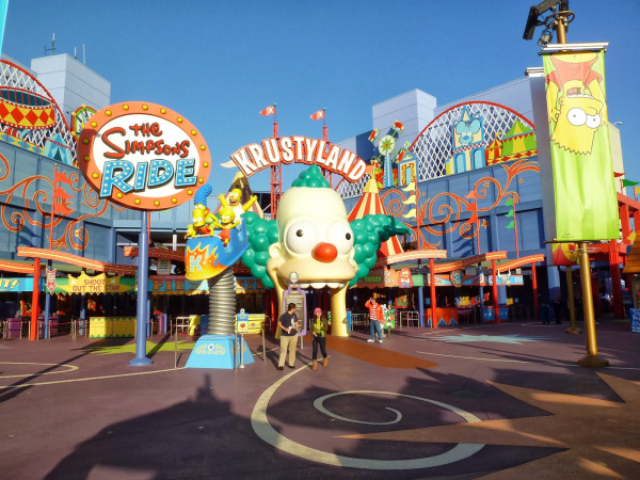 Go behind the scenes on the world-famous Studio Tour to explore where Hollywood movies are made. Then, face action head-on in heart-pounding rides, shows, and attractions that put you inside some of the world’s most popular movies and TV shows.

Despicable Me Minion Mayhem
Join Gru, his daughters and the mischievous Minions on a heartwarming and thrilling 3-D ride. Start your journey in Gru’s home, where you’re recruited for his latest scheme – one where you’ll become an actual Minion

Wizarding World of Harry Potter™
Explore the mysteries of HogwartsTM castle, visit the shops of HogsmeadeTM, and sample fare from some of the wizarding world’s best-known establishments. Plus experience Harry Potter and the Forbidden JourneyTM and Flight of the HippogriffTM that transport you into a world of magical thrills and excitement.

TRANSFORMERS™: The Ride-3D
Experience the Ultimate Transformers Battle! Fusing HD 3D media and flight simulation technology, TRANSFORMERSTM: The Ride-3D is an immersive, next generation thrill ride that blurs the line between fiction and reality. Prepare for the greatest battle you’ll ever ride.

Fast & Furious – Supercharged
Hold on tight for the Studio Tour’s grand finale, Fast & Furious – Supercharged! Ride along with the all-star cast from the hit movies on an exhilarating high-speed chase that catapults you into the high-stakes underworld of fast cars. You’ll be engulfed in a world of cutting-edge, hyper-realistic special effects, including 3D-HD imagery projected onto the world’s most expansive 360-degree screens!

Studio Tour
The world-famous Studio Tour offers a real, behind-the-scenes look at moviemaking secrets. Visitors can experience the largest street movie set in Hollywood history built with creative consultation from Steven Spielberg himself. Guests can see the sets from hit series and witness special effects used in blockbusters like The War of the Worlds and Universal Pictures’ King Kong.