Purchase your ticket on Travelin’ Coupons and save up to $3.00 per person! Travelin’ Coupons donates 10% of its proceeds to the Student Youth Travel Foundation. It may not be much, but every little bit helps. Thank you! We love you and have fun in Los Angeles!

About Aladdin at Hollywood Pantages Theatre:

Now playing at the Hollywood Pantages theater, this new musical comedy brings the beloved 1992 Disney hit, Aladdin, to life with an Academy Award-winning score, elaborate costume, and over-the-top special effects. The remarkable stage design transports audiences to the land of Agrabah as new and classic songs set the scene for a marvelous 2.5 hour performance for all ages. 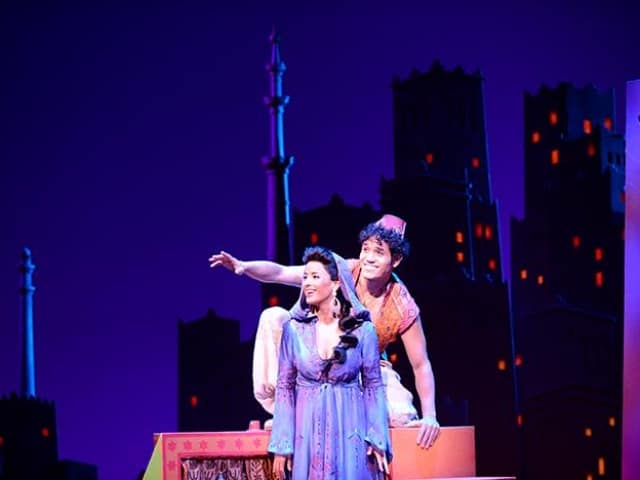 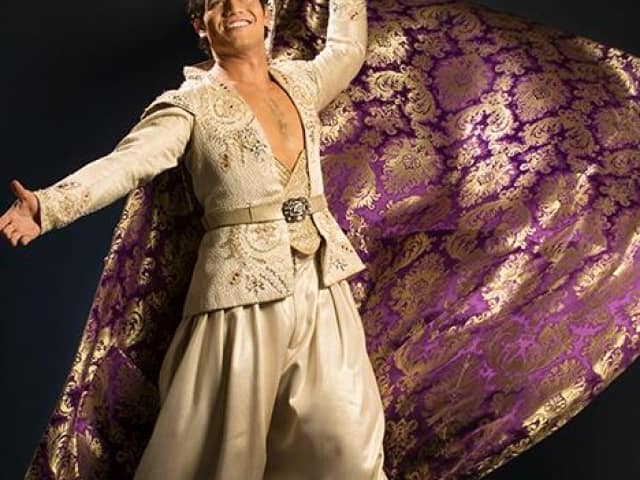 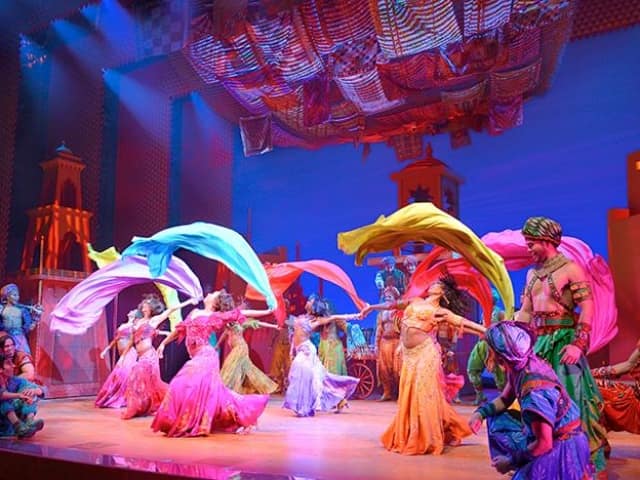 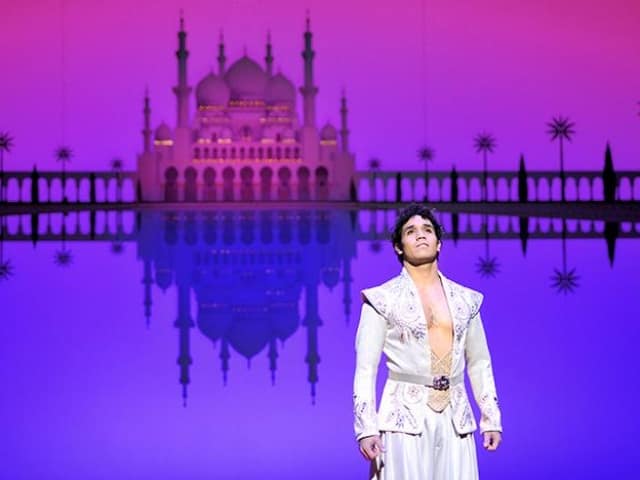 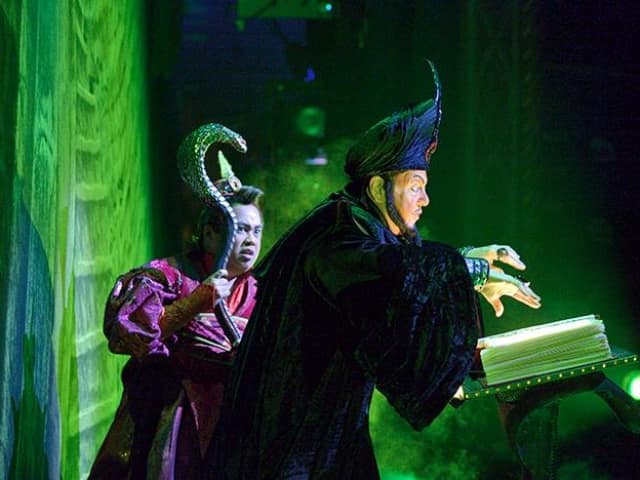 From the producer of The Lion King comes the timeless story of Disney’s ALADDIN, a thrilling new production filled with unforgettable beauty, magic, comedy and breathtaking spectacle. It’s an extraordinary theatrical event where one lamp and three wishes make the possibilities infinite.

Hailed by USA Today as “Pure Genie-Us,” ALADDIN features all your favorite songs from the film as well as new music written by Tony® and Academy Award® winner Alan Menken (Newsies) with lyrics penned by the legendary Howard Ashman (Beauty and the Beast), Tony Award winner Tim Rice (The Lion King, Aida), and book writer Chad Beguelin (The Wedding Singer).