Purchase your tickets from our partner, Trusted Tours. Travelin’ Coupons donates 10% of its proceeds to the Student Youth Travel Foundation. It may not be much, but every little bit helps. Thank you! We love you and have fun in Memphis!

Groupon offers several discounts on things to do in Memphis. You can CHECK HERE to see if they have a live deal today 🙂

Much like its muddy riverbanks, Memphis is flooded with tales of shadowy spirits lurking among us. Hear chilling true tales of the city’s haunted heritage. Told by professional storytellers and tour guides who make history come alive! 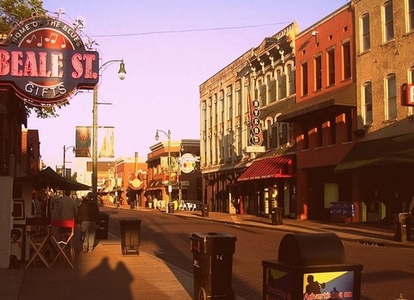 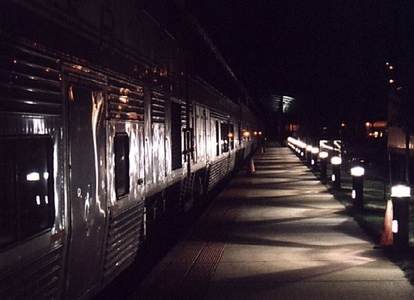 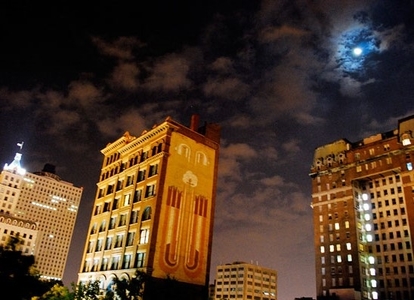 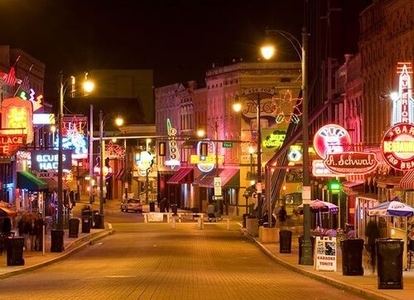 Your guide will lead you through the dark mysteries and supernatural experiences of some of Memphis’ oldest landmarks, such as the Orpheum Theater, Cotton Row, Handy Park and more. The Orpheum Theatre is a restored 1920s vaudeville and movie palace, and the home of a little girl’s ghost. “Mary” plays the organ, plays tricks on the stage hands and actors and lets her presence be known. She also likes seat C5! She was killed in a accident on Beale Street in the 1920s, and is one of Memphis’ better known spirits.

W.C. Handy Park, located on Beale Street and dedicated to W.C. Handy in 1931, has a long tradition of hosting blues acts and spirits. Since its creation, Handy Park has been a meeting ground for musicians and ghosts alike. Admission into the notorious Ernestine& Hazels, a former brothel recently recognized as one of the most haunted buildings is included with this tour.

GROUPON offers things to do in Memphis for up to 50% off! See what deals they have today!