Escapology is a real-life escape game. Groups of up to 5 players are locked in a themed game, and players must work together to find hidden objects, uncover the clues and solve the puzzles to earn your freedom! But can you do it before your 60 minutes are up? Do you have what it takes to Escape? 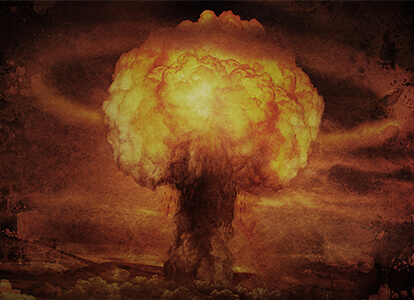 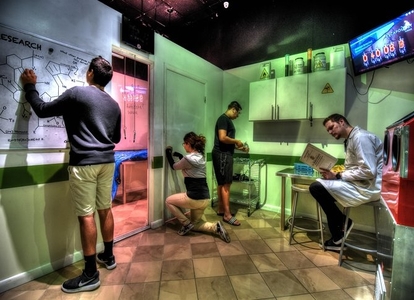 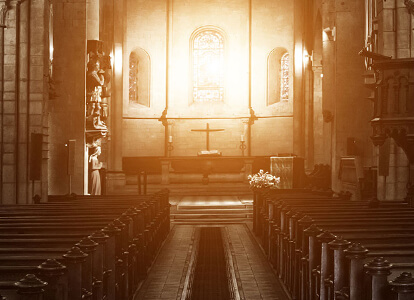 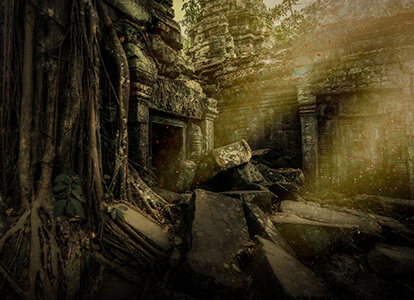 Some of the Games in Myrtle Beach:

Cuban Crisis:
Infiltrate Fidel Castro’s palace, and the KGB office to find out who shot down an American plane.

7 Deadly Sins:
Find the hidden crypt, find the dagger, and drive it through the heart of the evil minister. Then and only then you will be saved and destroy the curse forever.

Lost City:
A would famous explorer has discovered a priceless treasure in an ancient temple, but both have disappeared! Enter the temple and uncover the treasure before the angered spirits seal the door for all eternity!