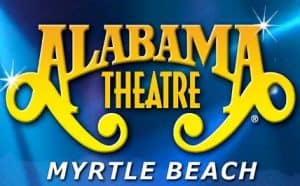 How to Redeem Alabama Theatre ONE Show Myrtle Beach Coupons:

Purchase your ticket on Travelin’ Coupons and save up to $2.00 per person! Travelin’ Coupons donates 10% of its proceeds to the Student Youth Travel Foundation. It may not be much, but every little bit helps. Thank you! We love you and have fun in Myrtle Beach!

Groupon offers several discounts on things to do in Myrtle Beach. You can CHECK HERE to see if they have a live deal today 🙂 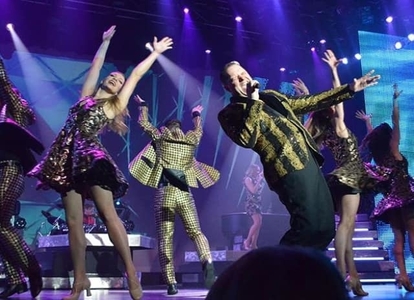 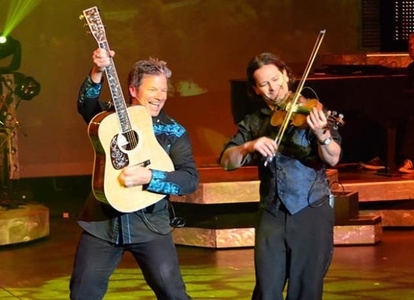 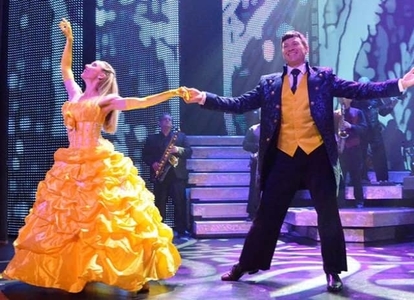 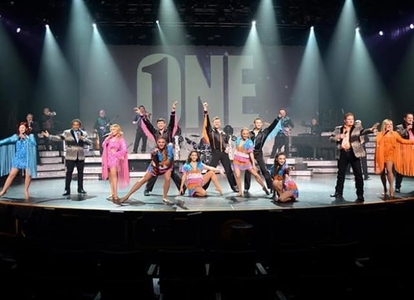 The Alabama Theatre celebrates its 25th year with its NEW Production of ONE The Show. Voted again the #1 Live Entertainment Theatre by Myrtle Beach visitors and locals, and nominated for Country Music Association Venue of the Year, the Alabama Theatre introduces ONE The Show. ONE combines extraordinary talent, iconic production numbers, sizzling visual elements and extravagant costuming with hit songs from many exciting musical genres. Critics are saying “There’s Simply Nothing Like It!”

Produced out of Nashville, ONE The Show has delivered another “mega hit” with this year’s new extravaganza. With over sixty percent of the show changing from last year, ONE The Show brings audiences an incredible entertainment experience featuring many new songs, new dance numbers, new lavish costumes and new cast members. The show features everything from Country, Gospel, Broadway, Pop and Rock to plenty of hilarious family comedy. Audience members will be thrilled as ONE The Show weaves a magical musical journey filled with song, dance, and laughter while delivering one of the most enjoyable nights of entertainment ever. That’s the power of ONE The Show.

As always, the charm of emcee and featured vocalist Greg Rowles will make audiences feel at home while crowd favorite Grant Turner, one of the funniest comedians in the country, returns as Ricky Mokel with new jokes and antics to entertain and delight all. Ricky will certainly have audiences leaving the theater with their sides splitting.