About Garden District Ghosts and Legends of New Orleans:

New Orleans Ghost Tours! Escape into the past as entertaining New Orleans tour guides provide you with an eerie, chilling yet fun-filled adventure! Legends, Lore and Haunts of the Garden District explores the darker side of New Orleans. 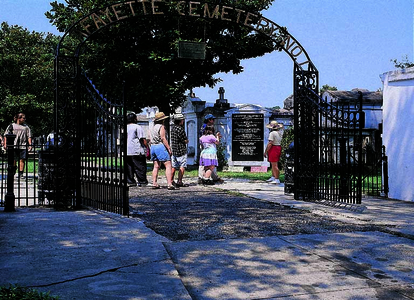 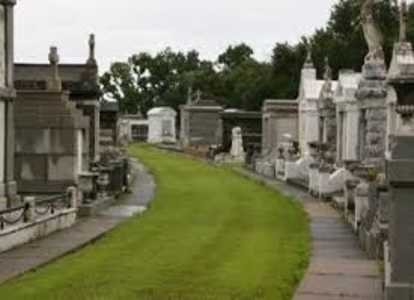 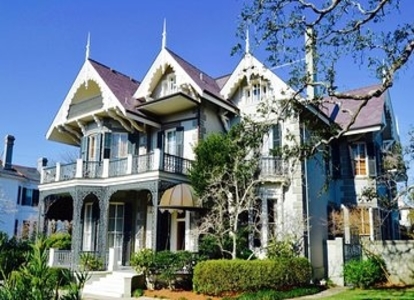 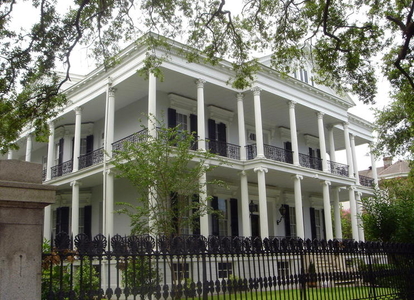 More on Garden District Ghosts and Legends of New Orleans:

Legend tells us that this vast swamp, which became New Orleans, was once used by Indians as a sacred burial place. The location was also appealing to many others for its geographical position on the Mississippi River.

Murderers, thieves and common criminals were among the first to populate the area, having been exiled from Europe. Living conditions were deplorable. Harsh elements, quick sand, alligators, venomous snakes, mosquitoes and disease were rampant. Add a couple of major fires that devoured the city, (as well as many of it’s inhabitants), numerous hurricanes, wars, yellow fever epidemics and a murder rate that was high over the next hundred years, and you have excellent conditions for ghosts and hauntings.

Phantoms & Ghosts abound! Hear eerie tales of ghostly manifestations, along with the legends and folklore that make this tour a “must do” while visiting New Orleans. The eclectic blend of fact and fiction makes this tour one you won’t want to miss! Make a reservation and escape into the past as the offbeat, theatrical New Orleans tour guides provide you with an eerie, chilling yet fun-filled adventure!!