Located in the heart of NYC, the Empire State Building offers more than just 360-degree views. It’s an immersive experience inside a world famous landmark that earned TripAdvisor’s 2017 Traveler’s Choice Award. Your admission includes the Sustainability exhibit, the historic Dare to Dream exhibit, FREE Wi-Fi access, and a same-day return visit to enjoy the late night open-air view of the greatest city in the world. Enhance your experience by downloading the free Official Empire State Building Experience app, available in the App Store and Google Play.

EXCLUSIVE FEATURE
CityPASS tickets include two general admission visits, one during the day and another the same night. 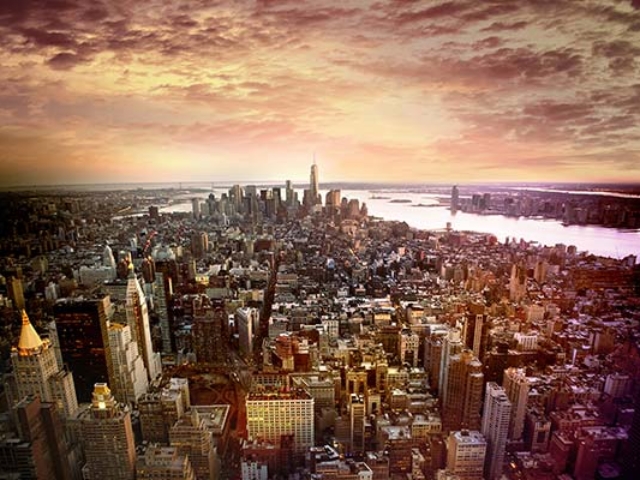 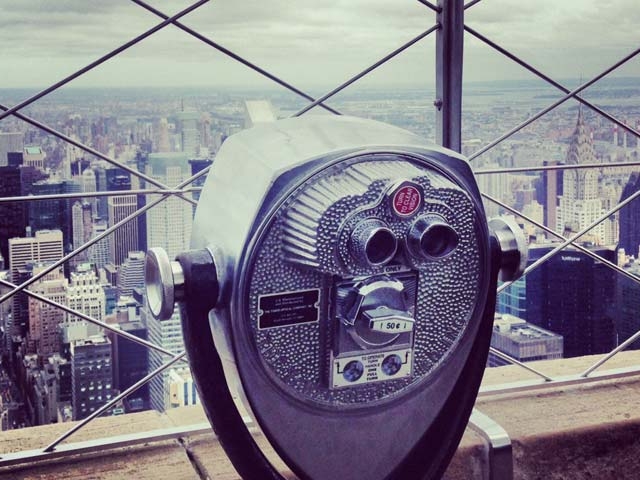 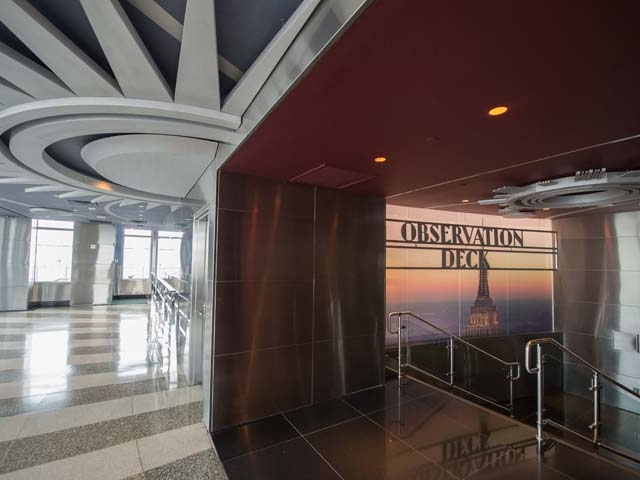 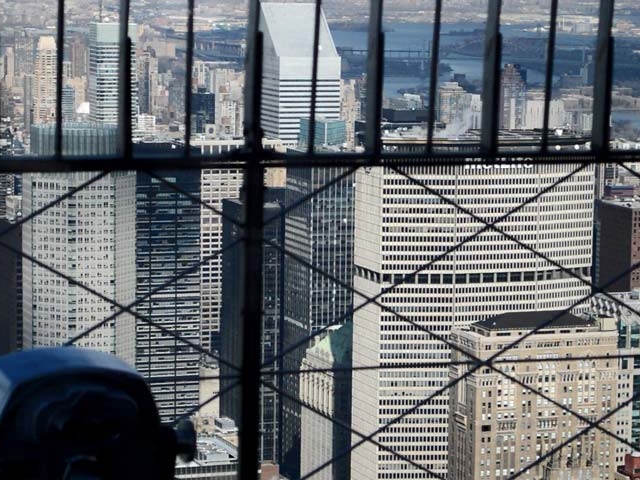 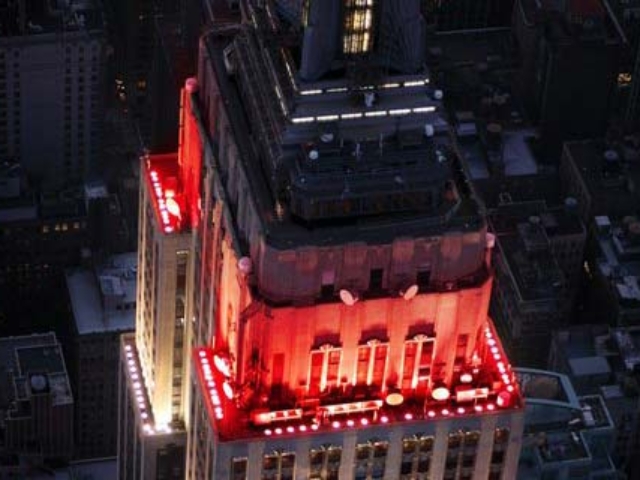 Empire State Building is featured on the New York CITY PASS. Please buy the CITY PASS directly to save 42% on top New York attractions. Have fun in New York!

Look out on New York City from 1,050 feet above the bustling streets below.
See panoramic views of up to five states from the surrounding open-air promenade or from climate controlled viewing galleries; high-powered binoculars are available free of charge.
Get the details about what you’re viewing from every vantage point with The Empire State Building Official Multimedia Guide, free for download on Apple and Android devices.
Take in the whole Empire State Building experience, including the newly renovated art-deco lobby and the sustainability and historical exhibits.
The Empire State Building is a trademarked image and used with permission by ESRT.