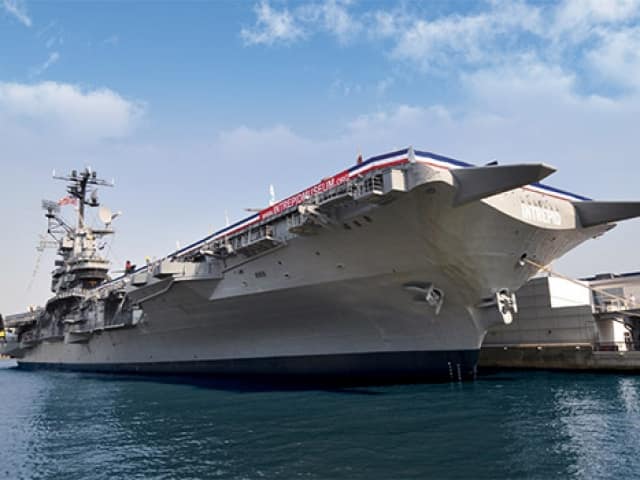 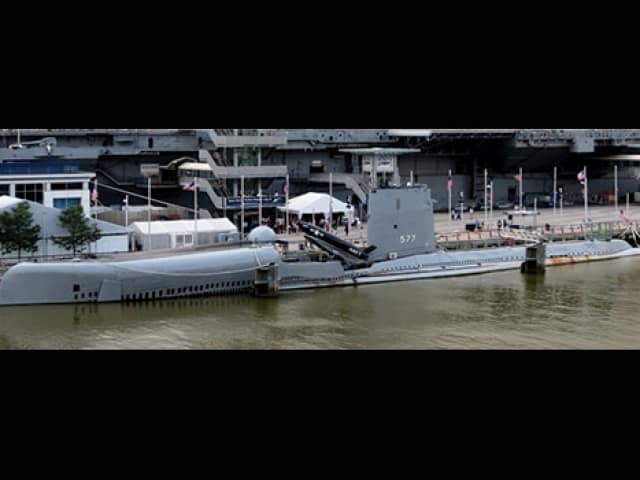 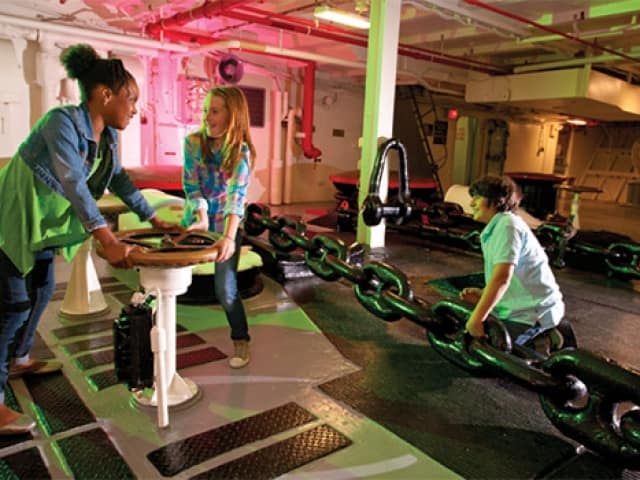 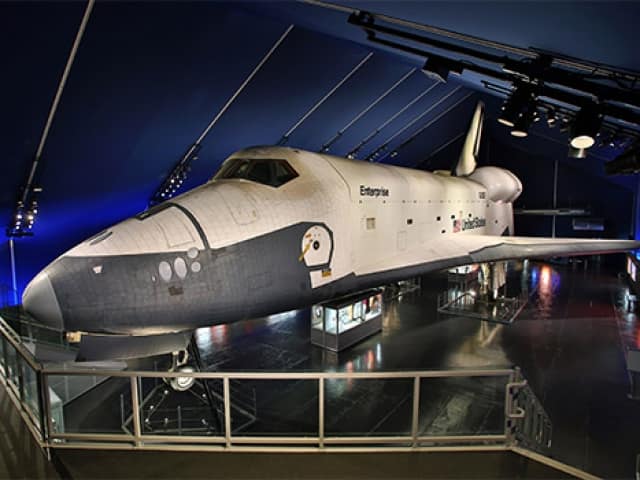 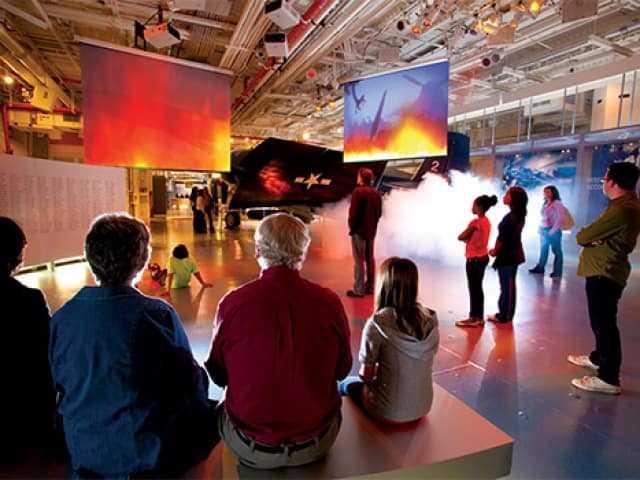 Climb aboard the iconic Intrepid aircraft carrier and learn all about the history of sea, air, and space ventures. View historic artifacts, interact with engaging exhibits, watch intriguing videos, and marvel at the numerous exhibits. While at the museum, guests can explore Aircraft Carrier Intrepid, the Space Shuttle Pavilion, Submarine Growler, and British Airways Concorde.

How to Redeem The Intrepid Sea Air Space Museum Coupons

Purchase your ticket on Travelin’ Coupons and save $6.60 per person! Travelin’ Coupons donates 10% of its proceeds to the Student Youth Travel Foundation. It may not be much, but every little bit helps. Thank you! We love you and have fun in New York.

The Intrepid Sea, Air & Space Museum is a non-profit, educational institution featuring the legendary aircraft carrier Intrepid, the space shuttle Enterprise, the world’s fastest jets and a guided missile submarine. Through exhibitions, educational programming and the foremost collection of technologically groundbreaking aircraft and vessels, visitors of all ages and abilities are taken on an interactive journey through history to learn about American innovation and bravery.

The Intrepid Museum was founded in 1982 with the acquisition of the aircraft carrier USS Intrepid, now a National Historic Landmark, which served tours of duty in World War II and the Vietnam War, and was a recovery vessel for the Gemini and Mercury space missions.