Purchase your ticket on Travelin’ Coupons and save $10.00 per person! Travelin’ Coupons donates 10% of its proceeds to the Student Youth Travel Foundation. It may not be much, but every little bit helps. Thank you! We love you and enjoy the show!

The stage adaptation of Twentieth Century Fox Motion Pictures 1997 classic film, Anastasia lights up Broadway with a whimsical score by Ahrens and Flaherty. Anastasia follows the story of a young woman looking for answers about her past while navigating the rapidly changing world ahead of her. Inspiring musical numbers bring audiences along for a romantic and adventurous journey to the past. 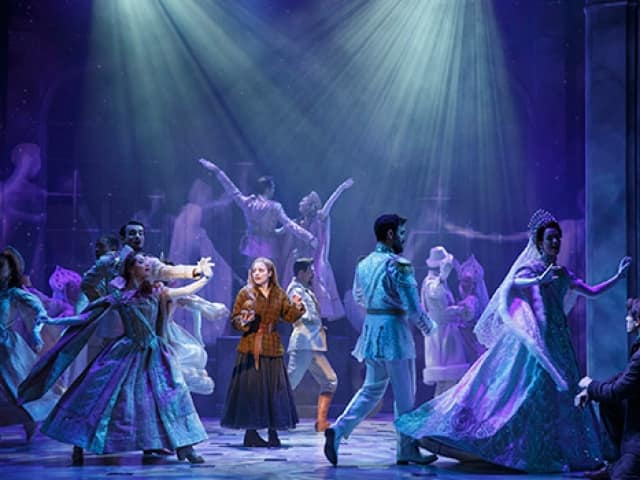 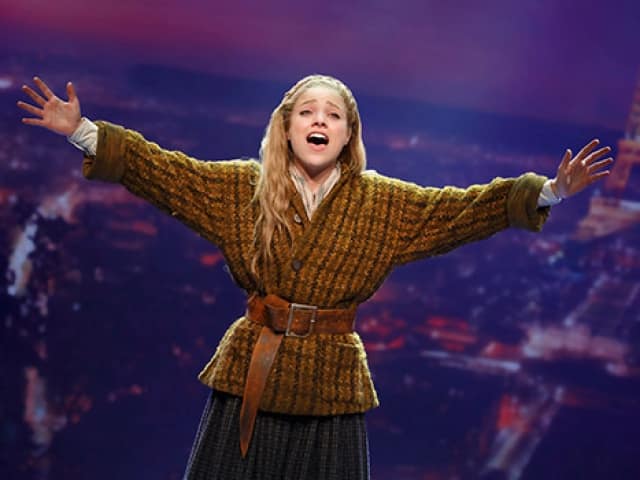 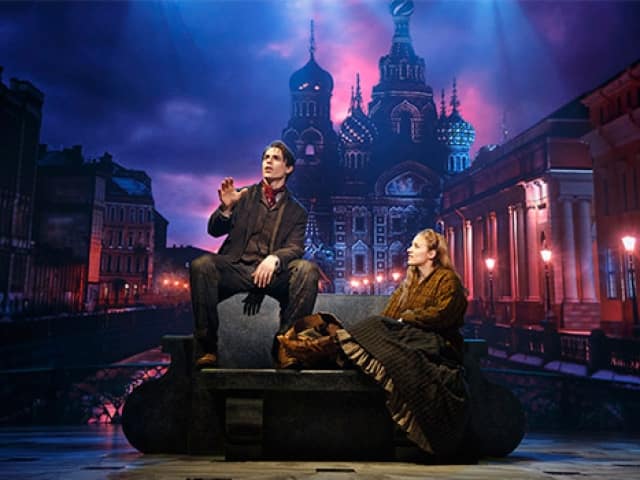 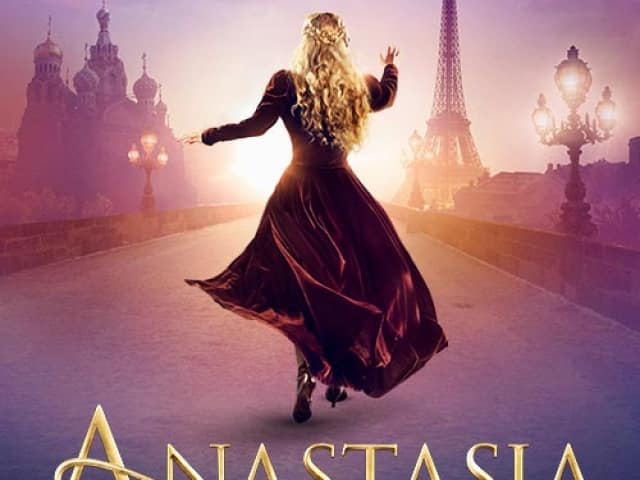 Based on the 1997 animated film, the romantic and adventure-filled new musical Anastasia comes to Broadway.

This production includes a new score from the Tony-winning team behind Ragtime, Once On This Island and Seussical—Ahrens and Flaherty—along with the film’s classic songs, including the Oscar-nominated “Journey to the Past.”

This dazzling show transports us from the twilight of the Russian Empire to the euphoria of Paris in the 1920s, as a brave young woman sets out to discover the mystery of her past. Pursued by a ruthless Soviet officer determined to silence her, Anya enlists the aid of a dashing conman and a lovable ex-aristocrat. Together, they embark on an epic adventure to help her find home, love, and family.Anastasia features a book by celebrated playwright Terrence McNally, a lush, new score by Stephen Flaherty (music) and Lynn Ahrens (lyrics), and direction by Tony Award® winner Darko Tresnjak. As The Wall Street Journal raves, “Fantastical, intelligent, well-crafted, exhilarating and full of surprises, it deserves a coronation. Anastasia is the real thing.”