We don’t have discount yet, but we are constantly working to get you the best deal. You can still buy your ticket on Travelin’ Coupons. Travelin’ Coupons donates 10% of its proceeds to the Student Youth Travel Foundation. It may not be much, but every little bit helps. Thank you! We love you and have fun at the show!

About A Bronx Tale The Musical:

Take a trip back to 1960s in the Bronx. Caught between the father he loves dearly and the life of the mob boss he’d love to become, this musical weaves a tale of love, loyalty, respect, and most of all, family. Based on the award-winning play which inspired the iconic film, A Bronx Tale features a doo-wop score and a story that pulls at the heart strings. 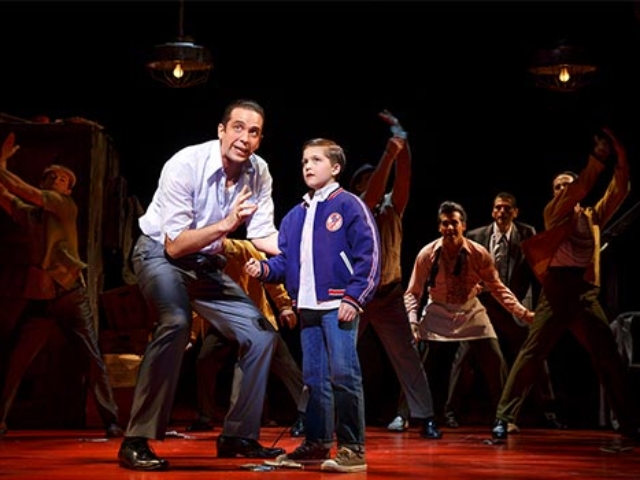 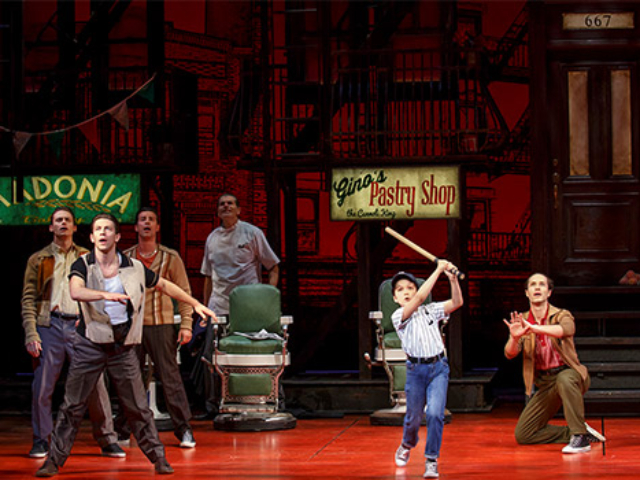 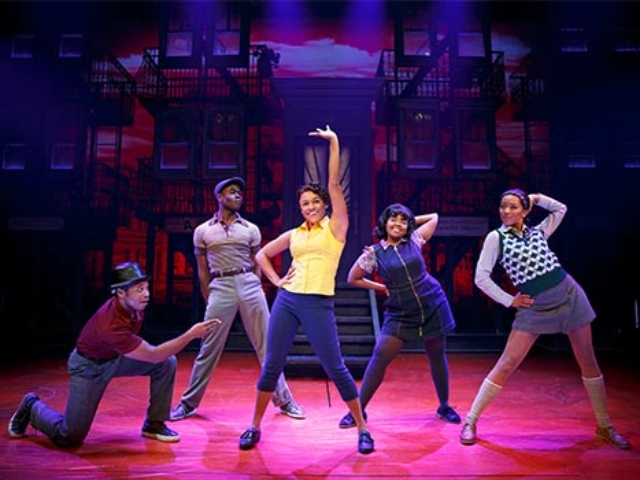 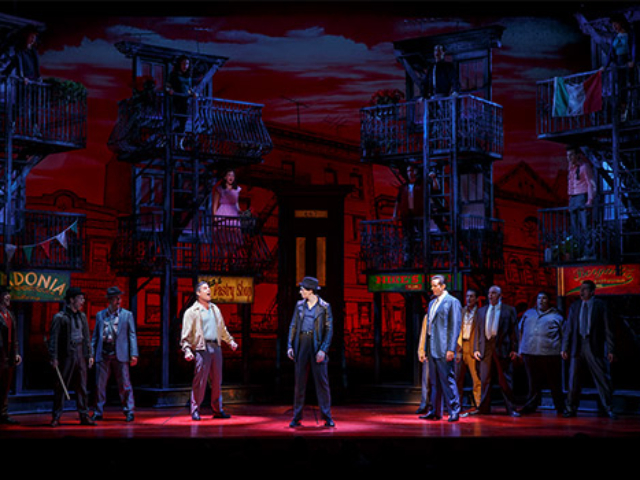 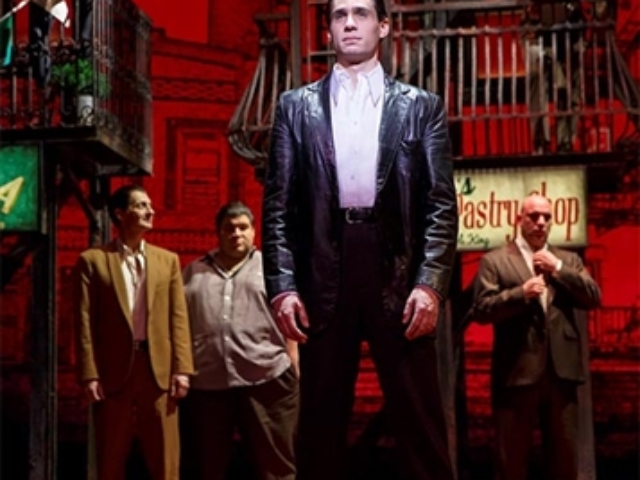 More on A Bronx Tale The Musical:

Based on the one-man show that inspired the now classic film, this streetwise musical will take you to the stoops of the Bronx in the 1960s—where a young man is caught between the father he loves and the mob boss he’d love to be. Featuring an original doo-wop score, this is a tale about respect, loyalty, love and above all else: family.

Get your tickets today to this new musical that The New York Times calls, “the kind of a tale that makes you laugh and cry,” and Variety hails as “entertaining, authentic and terrific.”

The show is approximately 2 hours long with a 15-minute intermission.