About Cats on Broadway:

Join the Jellicle Cats in an over-the-top junkyard as they prepare for the Jellicle Ball and perform their stories to Old Deuteronomy. Based on the book by T.S. Eliot, Andrew Lloyd Webber’s award-winning musical and one of the longest running shows on Broadway is back with your favorite characters and musical numbers. Featuring the hit song, “Memory”, CATS is a do-not-miss Broadway production. 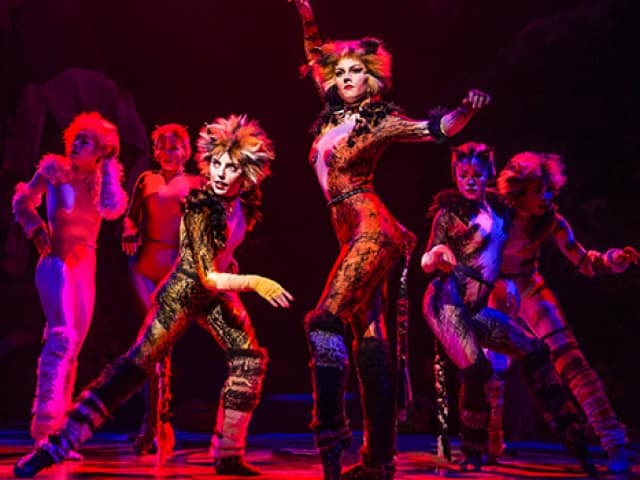 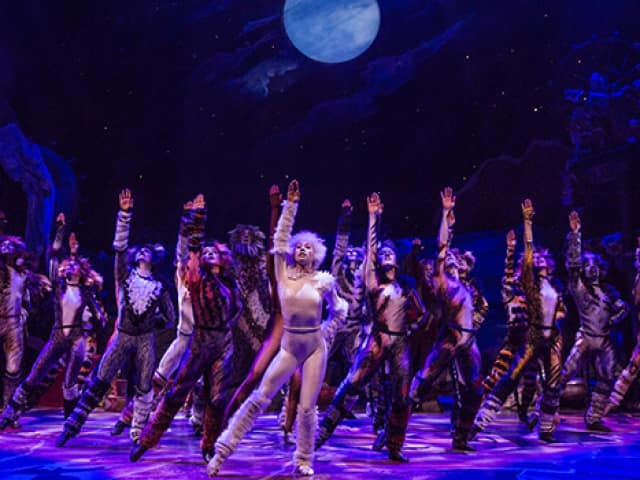 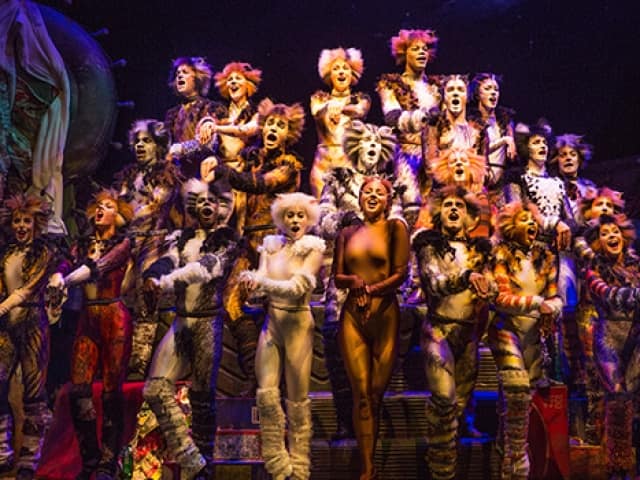 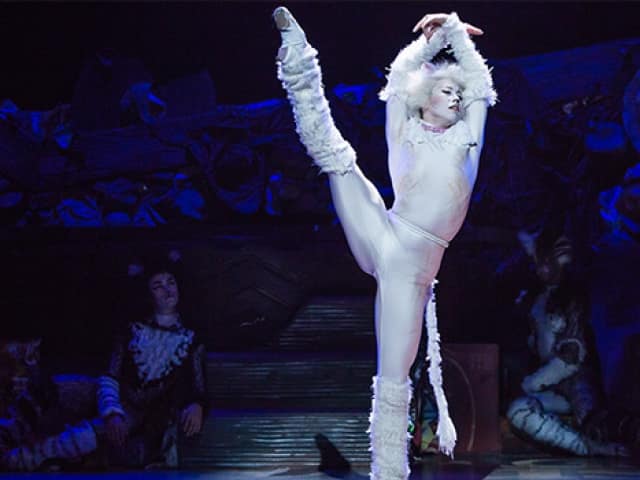 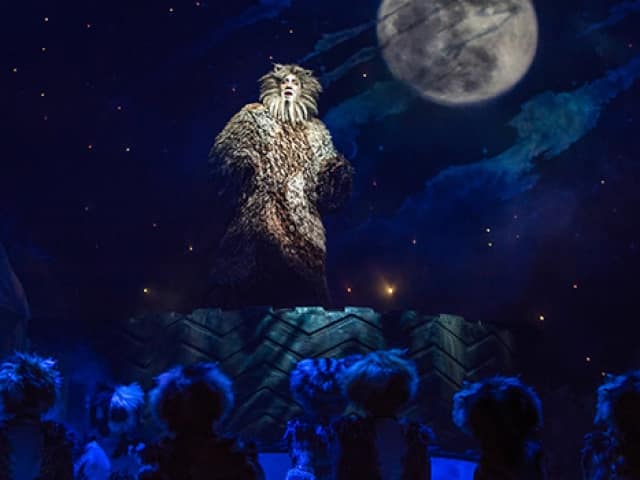 More on Cats on Broadway:

Composed by Andrew Lloyd Webber and based on T.S. Eliot’s “Old Possum’s Book of Practical Cats,” the original Broadway production opened in 1982 at Broadway’s Winter Garden Theatre, where it ran for 7,485 performances and 18 years.

CATS tells the story of one magical night – the night of the “Jellicle Ball” –
when an extraordinary tribe of cats gathers for its annual ball to rejoice and decide which cat will be reborn. One by one they tell their stories for the amusement their wise and benevolent leader, who must choose one of the Cats to ascend to “The Heaviside Layer” and be reborn into a whole new life. Featuring a cast of beautiful dancers and singers and the original Tony-winning sets and costumes, this beloved hit is still Broadway’s most unforgettable event. Experience CATS for the first time as it begins a new life for a new generation… or let it thrill you once again!

Featuring music by the legendary Andrew Lloyd Webber, including the hit song “Memory,” this production of Cats is a Broadway must-see.

The show is approximately 2 hours and 15 minutes with one intermission.. Appropriate for ages 5 years and up.