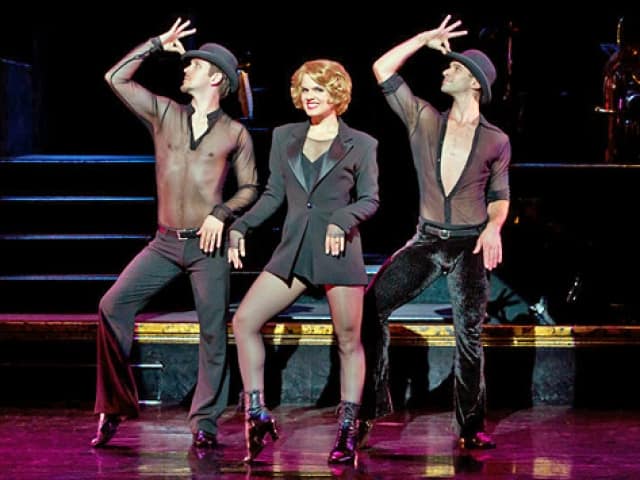 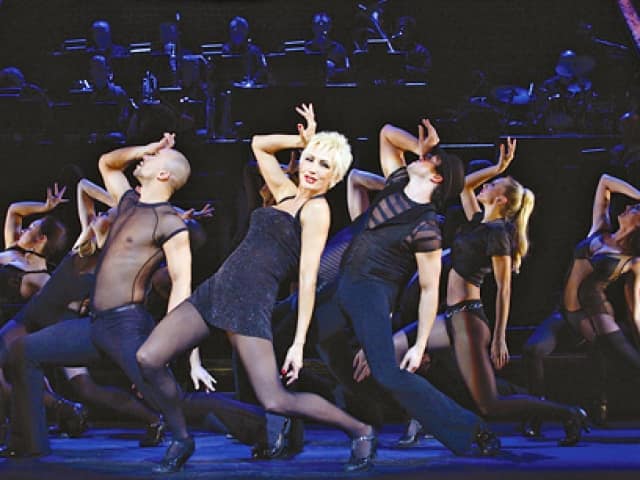 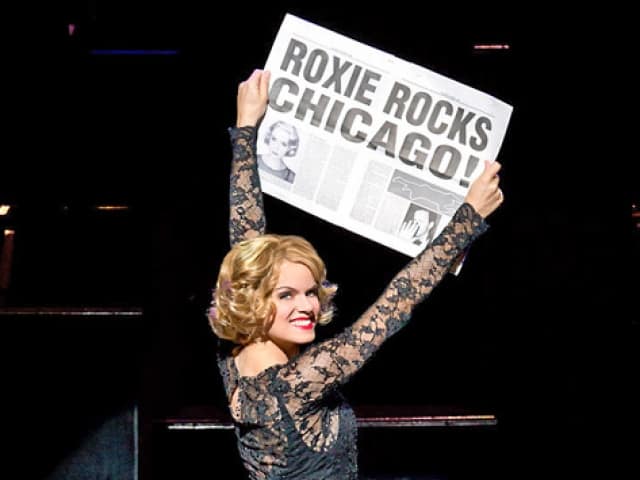 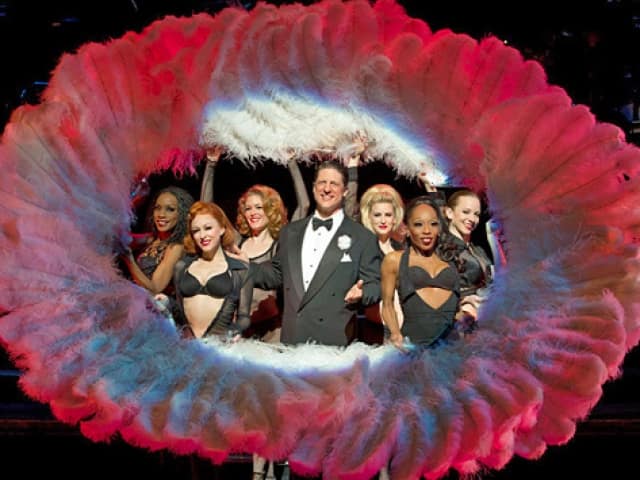 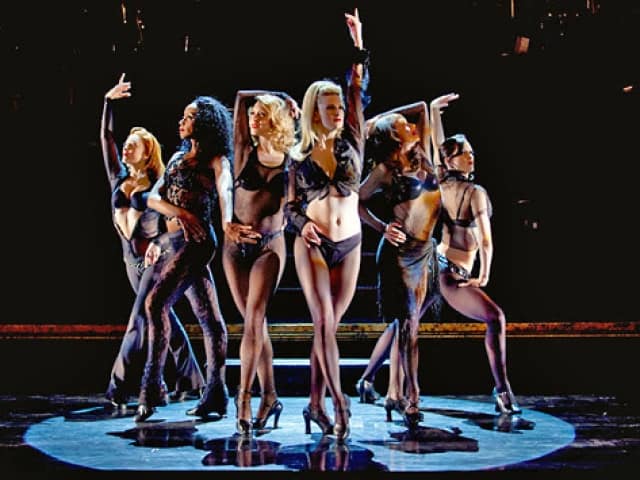 The longest-running American musical on Broadway, and winner of multiple prestigious awards, “Chicago” is a 1920s-inspired show that features themes of greed, murder, manipulation, and fame. The legendary musical showcases two rival prison inmates whose money-hungry lawyer turns their incarcerations into a circus of sorts, complete with big jazz numbers, catchy songs, and a scandalously fun plot.

Purchase your ticket on Travelin’ Coupons and save $21.00 per person! Travelin’ Coupons donates 10% of its proceeds to the Student Youth Travel Foundation. It may not be much, but every little bit helps. Thank you! We love you and enjoy the show!

The Longest-Running American Musical in Broadway History and Winner of six 1997 Tony Awards including Best Musical Revival. A true New York City institution, Chicago has everything that makes Broadway great: a universal tale of fame, fortune and all that jazz; one show-stopping song after another; and the most astonishing dancing you’ve ever seen.

Set amidst the razzle-dazzle decadence of the 1920s, Chicago is the story of Roxie Hart, a housewife and nightclub dancer who murders her on-the-side lover after he threatens to walk out on her. Desperate to avoid conviction, she dupes the public, the media and her rival cellmate, Velma Kelly, by hiring Chicago’s slickest criminal lawyer to transform her malicious crime into a barrage of sensational headlines, the likes of which might just as easily be ripped from today’s tabloids.