About A Gentleman’s Guide to Love and Murder:

Featured at the Walter Kerr Theatre, A Gentleman’s Guide to Love and Murder offers two hours and 20 minutes of hilarious wordplay, lively music and an exciting storyline. The story is centered around a British commoner who’s discovered that he is ninth in line to inherit the Earldom of Highhurst and opts to murder the eight others standing in his way to the inheritance. 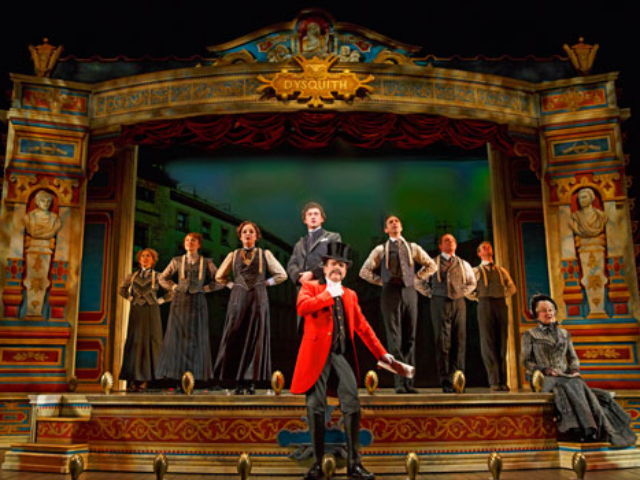 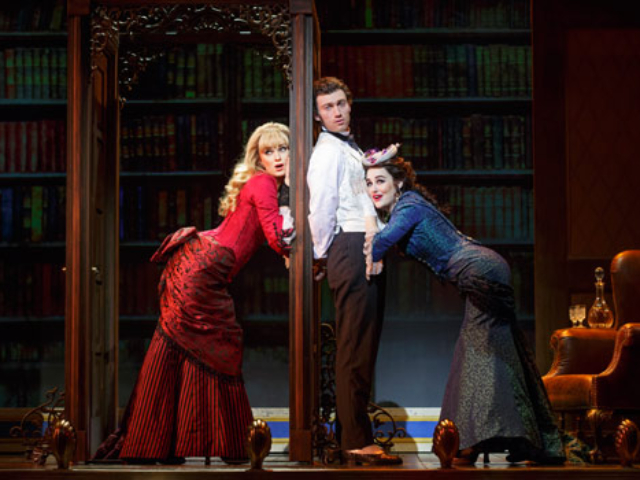 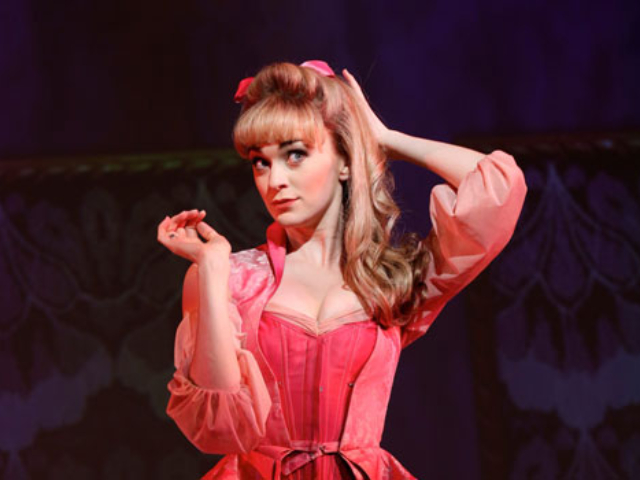 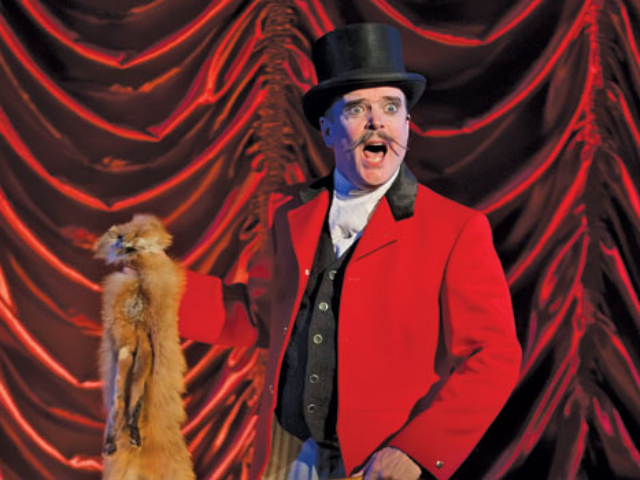 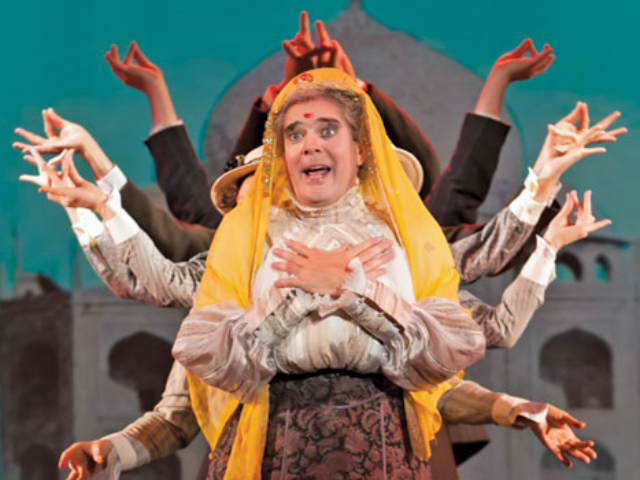 Purchase your ticket on Travelin’ Coupons and save up to $16.00 per person! Travelin’ Coupons donates 10% of its proceeds to the Student Youth Travel Foundation. It may not be much, but every little bit helps. Thank you! We love you and have fun at the Show!

More on A Gentleman’s Guide to Love and Murder:

A GENTLEMAN’S GUIDE TO LOVE & MURDER is Broadway’s 2014 Tony Award®-winning BEST MUSICAL! This knock-’em-dead hit tells the uproarious story of Monty Navarro, a distant heir to a family fortune who sets out to speed up the line of succession using a great deal of charm… and a dash of murder.