Gettin Band Back Together Musical Coupons

How to Redeem Gettin Band Back Together Musical Coupons:

Purchase your ticket on Travelin’ Coupons and save up to $2.50 per person! Travelin’ Coupons donates 10% of its proceeds to the Student Youth Travel Foundation. It may not be much, but every little bit helps. Thank you! We love you and have fun in New York!

About Gettin’ the Band Back Together:

Mitch Papadopoulos is getting a second shot at his first love: music. After choosing job security over possible stardom, Mitch is shown the door on his 40th birthday and moves back in with his mother in New Jersey. After finding his old guitar, he dreams big and sets his sights on winning the Battle of the Bands: all with the goal of stopping his longtime rival from foreclosing on his family’s home! 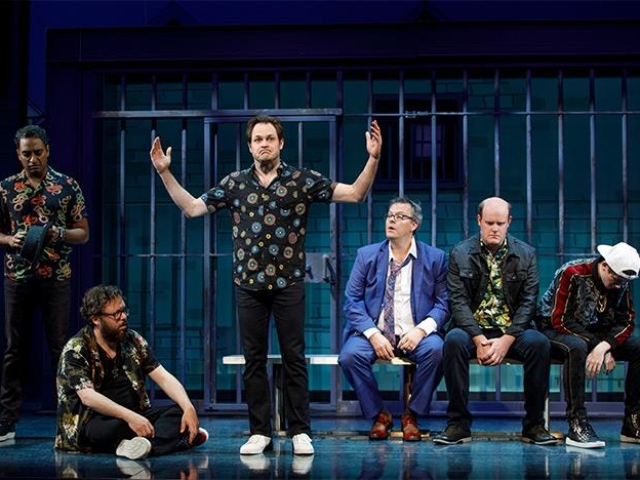 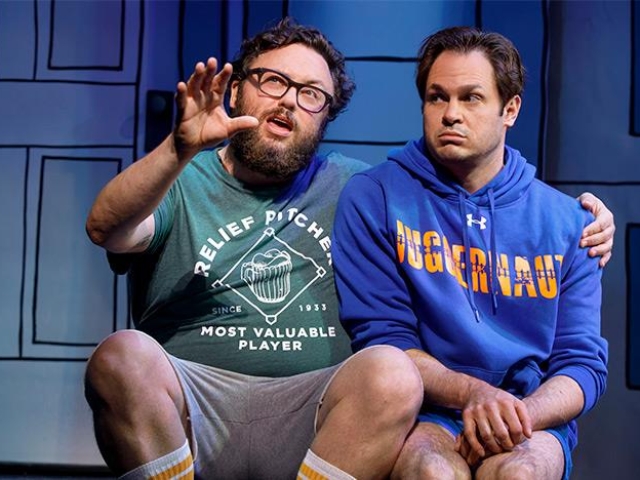 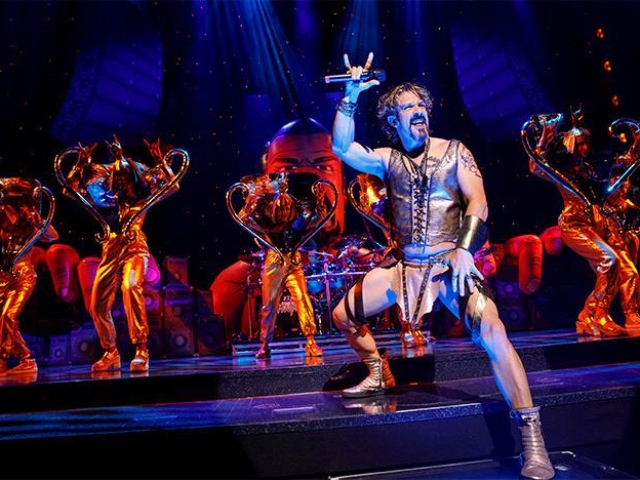 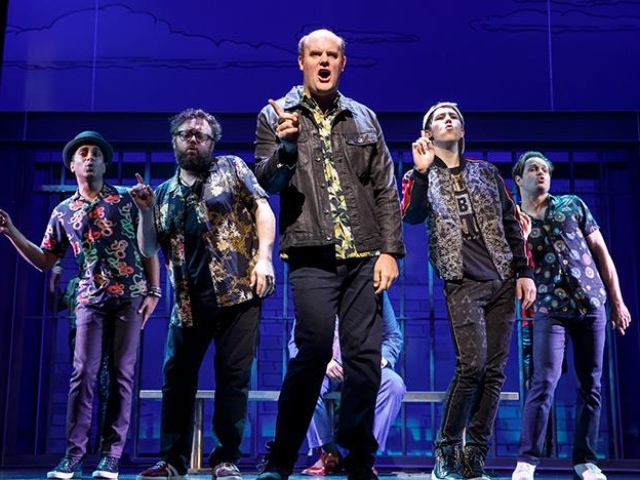 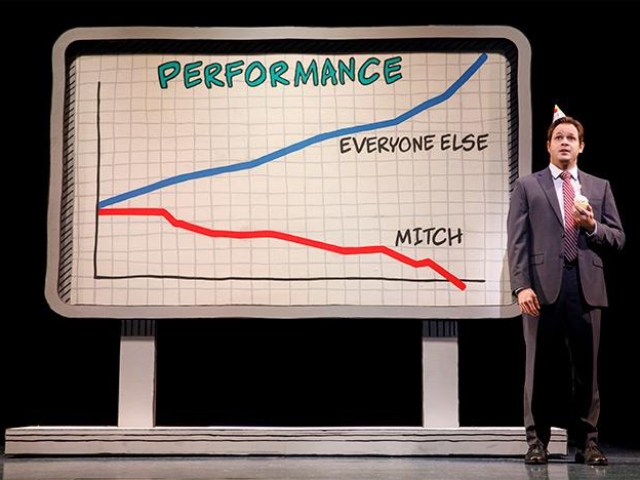 More on Gettin’ the Band Back Together:

One man is gettin’ a second shot at his first love. While he always wanted to be the next Bon Jovi, Mitch Papadopoulos chose job security over stardom. When he’s handed a pink slip on his 40th birthday, and is forced to move back in with his mom in New Jersey, he gets a surprising chance to dream big again. He dusts off his guitar, gathers his old gang and sets out to win the Battle of the Bands to stop his arch nemesis from foreclosing on his family home—and maybe even win back the high school sweetheart he left behind.