About Jersey Boys on Broadway:

A Tony Award-winning, fast-paced Broadway show, “Jersey Boys” is a musical biography centered around the popular American rock and pop band, the Four Seasons. This classic show features all four of the quartet’s members, but highlights much more of Frankie Valli’s story. Guests can feel nostalgic with familiar jukebox favorites, iconic dance movements and timeless costumes of the 1960s. 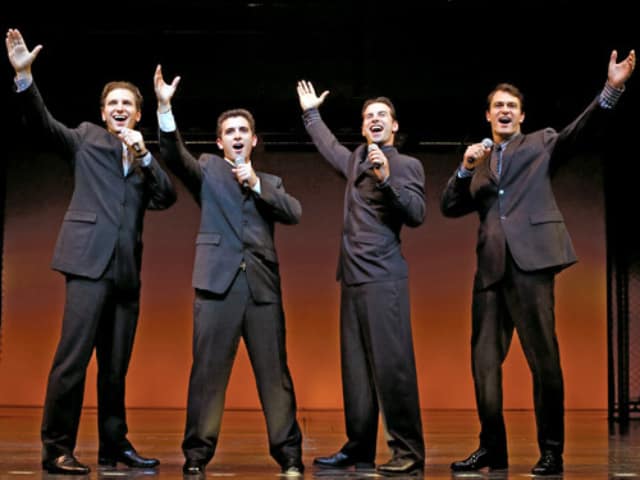 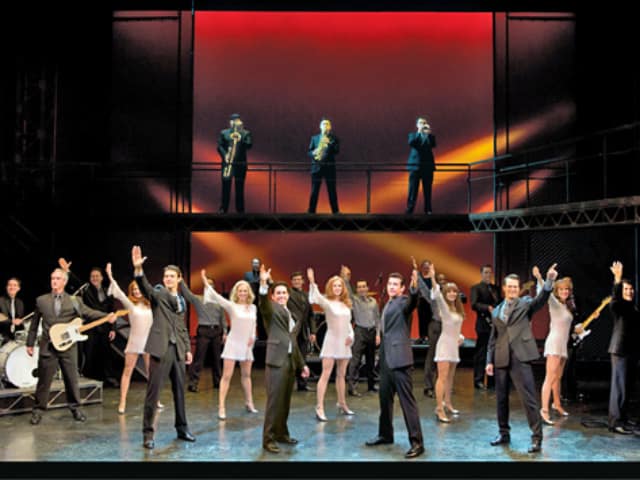 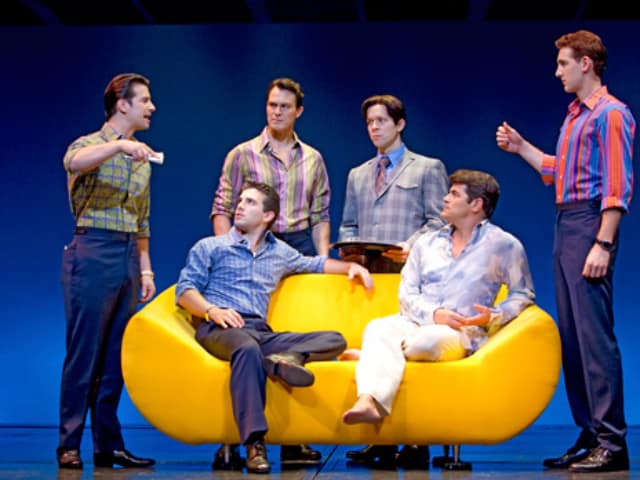 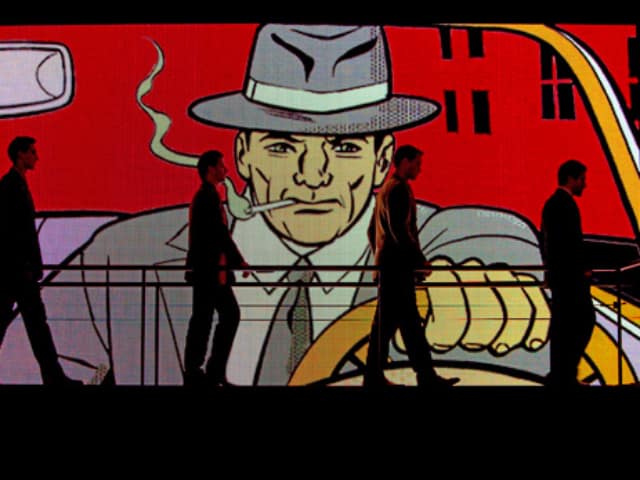 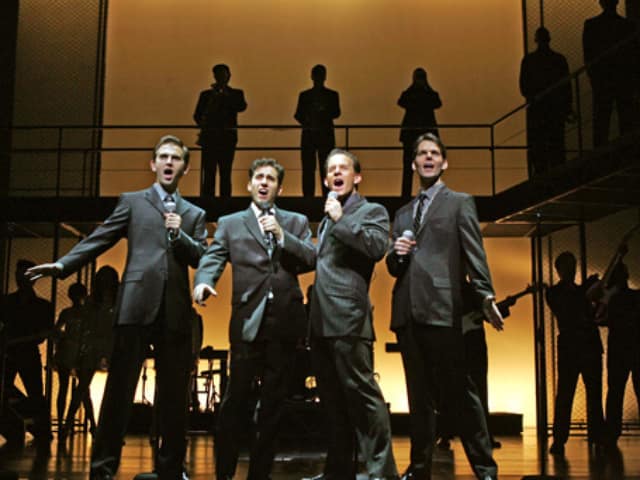 Purchase your ticket on Travelin’ Coupons and save up to $13.00 per person! Travelin’ Coupons donates 10% of its proceeds to the Student Youth Travel Foundation. It may not be much, but every little bit helps. Thank you! We love you and have fun in New York!

More on Jersey Boys on Broadway:

They were just four guys from Jersey, until they sang their very first note. They had a sound nobody had ever heard… and the radio just couldn’t get enough of. But while their harmonies were perfect on stage, off stage it was a very different story — a story that has made them an international sensation all over again.

Go behind the music and inside the story of Frankie Valli and The Four Seasons in the Tony Award®-winning true-life musical phenomenon, JERSEY BOYS. From the streets of New Jersey to the Rock and Roll Hall of Fame, this is the musical that’s just too good to be true. Featuring Legendary Hits: “Sherry,” “Big Girls Don’t Cry,” “Walk Like A Man,” “Can’t Take My Eyes Off You” & “December, 1963 (Oh What A Night)”

This show is approximately 2 hours and 30 minutes (1 intermission). Recommended for ages 12 years and up (strong language).