King Kong really comes to NYC on Broadway in fall 2018! A young actress, Ann Darrow, and up and coming filmmaker, Carl Denham, travel to an uncharted island to capture the world’s biggest myth and wonder: King Kong. The 20-foot high and 2,000-pound gorilla comes to life on the stage through a book by Jack Thorne and score written by Marius de Vries from “La La Land.” 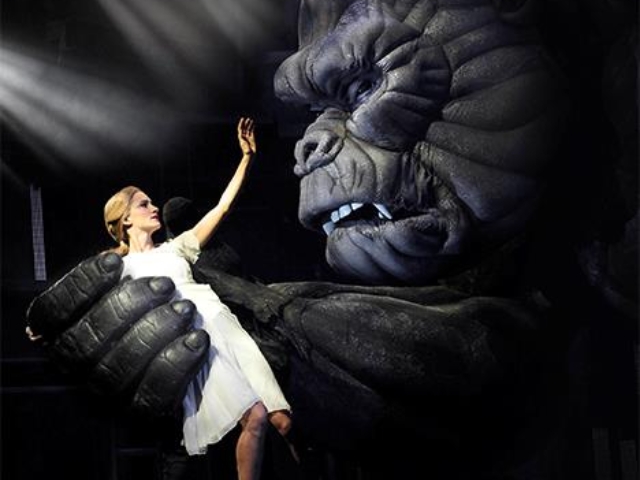 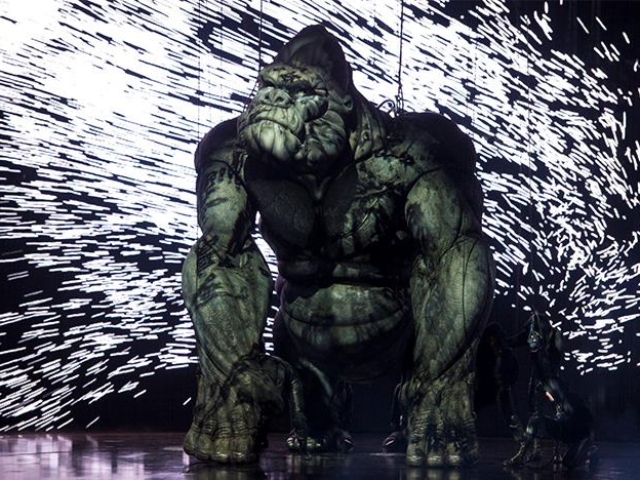 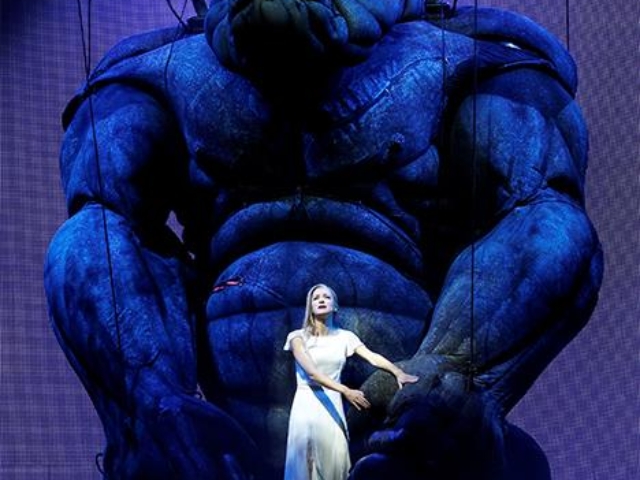 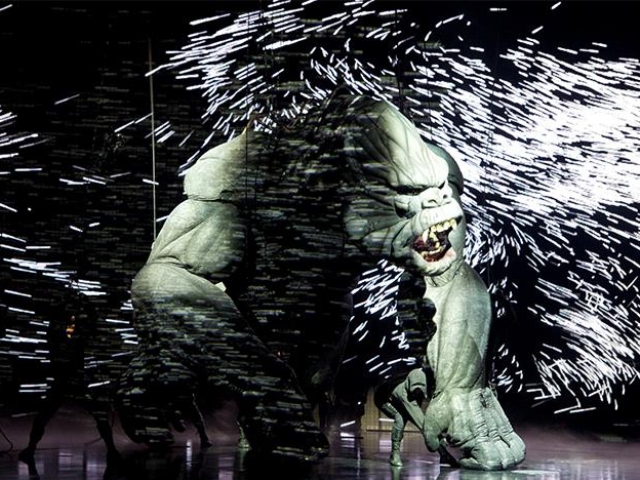 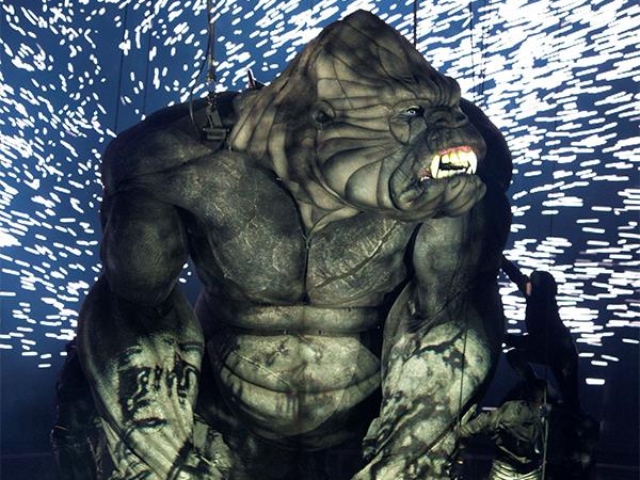 King Kong, the world’s most epic modern myth comes alive on Broadway through an innovative mix of robotics, puppetry, music and stagecraft.

King Kong follows the ambitious young actress Ann Darrow and maverick filmmaker Carl Denham as they voyage from the bustling streets of 1930s New York to an uncharted island to capture the world’s greatest wonder. At the center of this 21st-century theatrical reimagining: a 2,000-pound, 20-foot high gorilla and the woman who risks everything to help him.