About Kinky Boots the Musical:

Presented at the Al Hirschfeld Theatre, Kinky Boots offers an inspiring musical that’s won multiple Tony Awards and marveled guests of many ages. The story revolves around Charlie Price and the almost-bankrupt shoe factory he’s newly inherited from his father. The musical features themes of love, inspiration and more, showcasing a variety of performers in upbeat song and dance numbers. 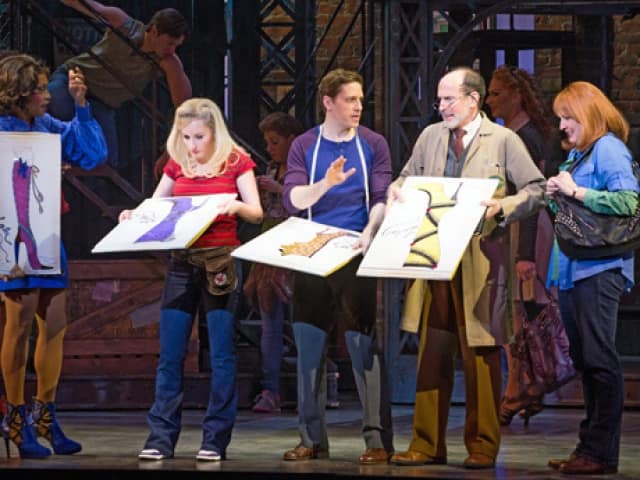 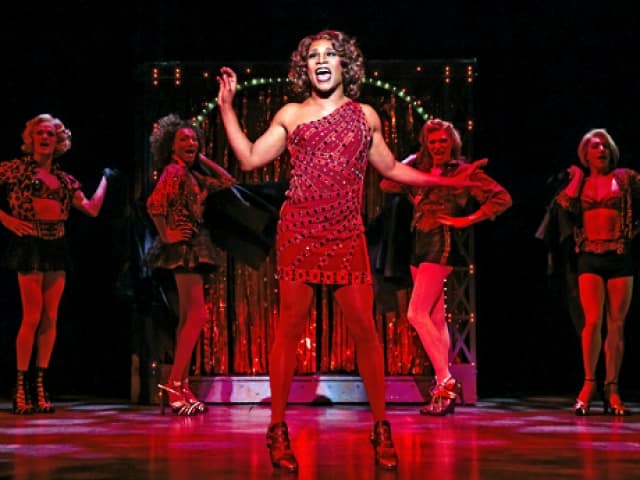 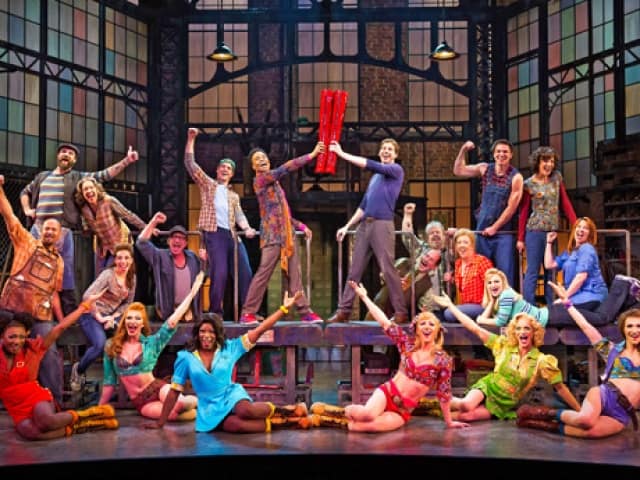 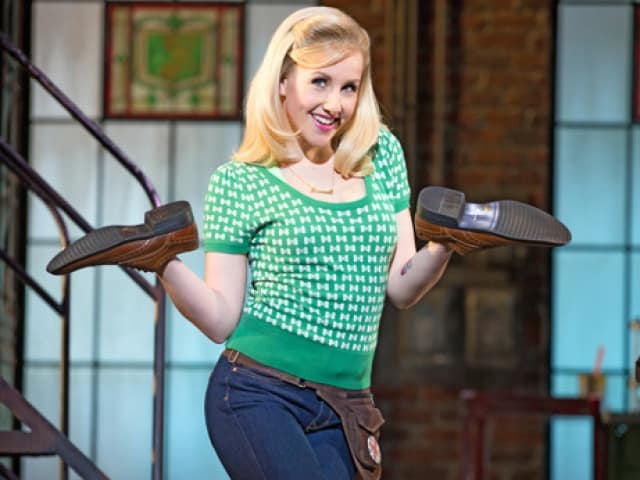 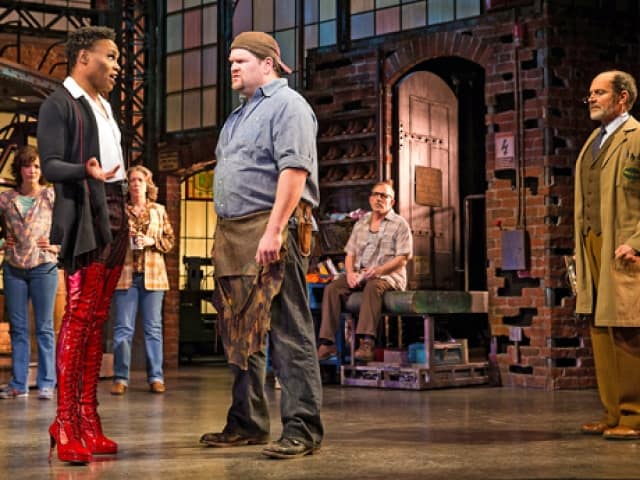 More on Kinky Boots the Musical:

Broadway’s Kinky Boots has audiences dancing in their seats and strutting down the aisles! It’s “Inspired” (The New York Times), “Sweetly, Vivaciously, Irresistibly Good” (The Washington Post), and “An Impeccable, Must-See Hit!” (The Examiner)

Kinky Boots is the exhilarating Broadway musical that will lift your spirits to new high-heeled heights! Winner of six Tony Awards® including BEST MUSICAL, this inspirational story follows a struggling shoe factory owner who works to turn his business around with help from the most unlikely person. Together, these two become an unstoppable team, and find that they have more in common than they ever dreamed possible… proving that when you change your mind about someone, you can change your whole world.

Inspired by true events, Kinky Boots tells the story of Charlie Price, who inherits his father’s shoe factory. Looking to save the family business, Charlie turns to a fabulously fashionable new friend – cabaret star Lola – in need of some sturdy stilettos, who gives him an outrageous idea that could change both of their destinies. An exuberant story about finding friendship, inspiration and passion where you least expect, proves that you change the world when you change your mind.

Come join the sold-out audiences who’ve discovered why sometimes, the best way to fit in is to stand out!